‘In Plain View’: A fresh look at things that are always there 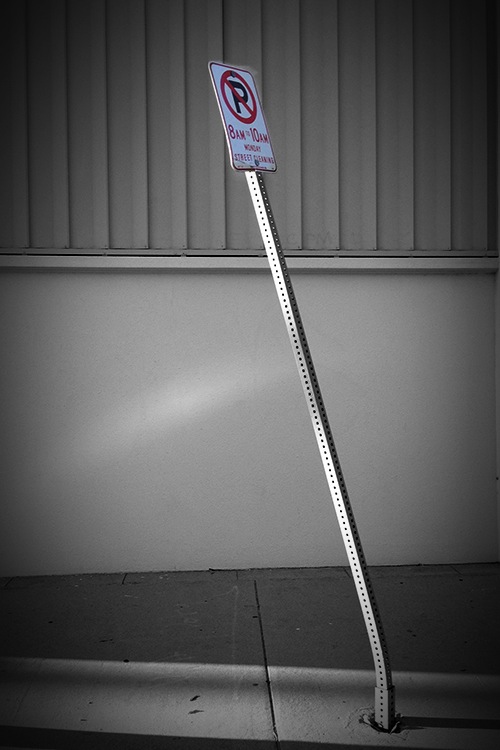 I got to thinking the other day about the things around us that are always there, so ubiquitous we don’t even notice them anymore. Once I started paying attention, I found quite a few of these things.

Generally, they fall into the category of infrastructure, things that make up the foundation on which the rest of our lives are based. Yes, they can be mundane, but they serve a purpose, often an important purpose.

Well, yes, I thought, there might be some ways to insert some creativity into photos of things that are the polar opposite of creative. There are different angles, unusual lighting, various views. And those are just the organic methods. There are also some software solutions—different presentations, filters, vignettes, crops, colorizations.

And here are the first two sets of results, taken on different days with different cameras.

I stumbled upon a random suburban street in my general neighborhood, and picked it because parking was available. (Nothing like having a noble motive, huh?) And I started snapping away with my phone. 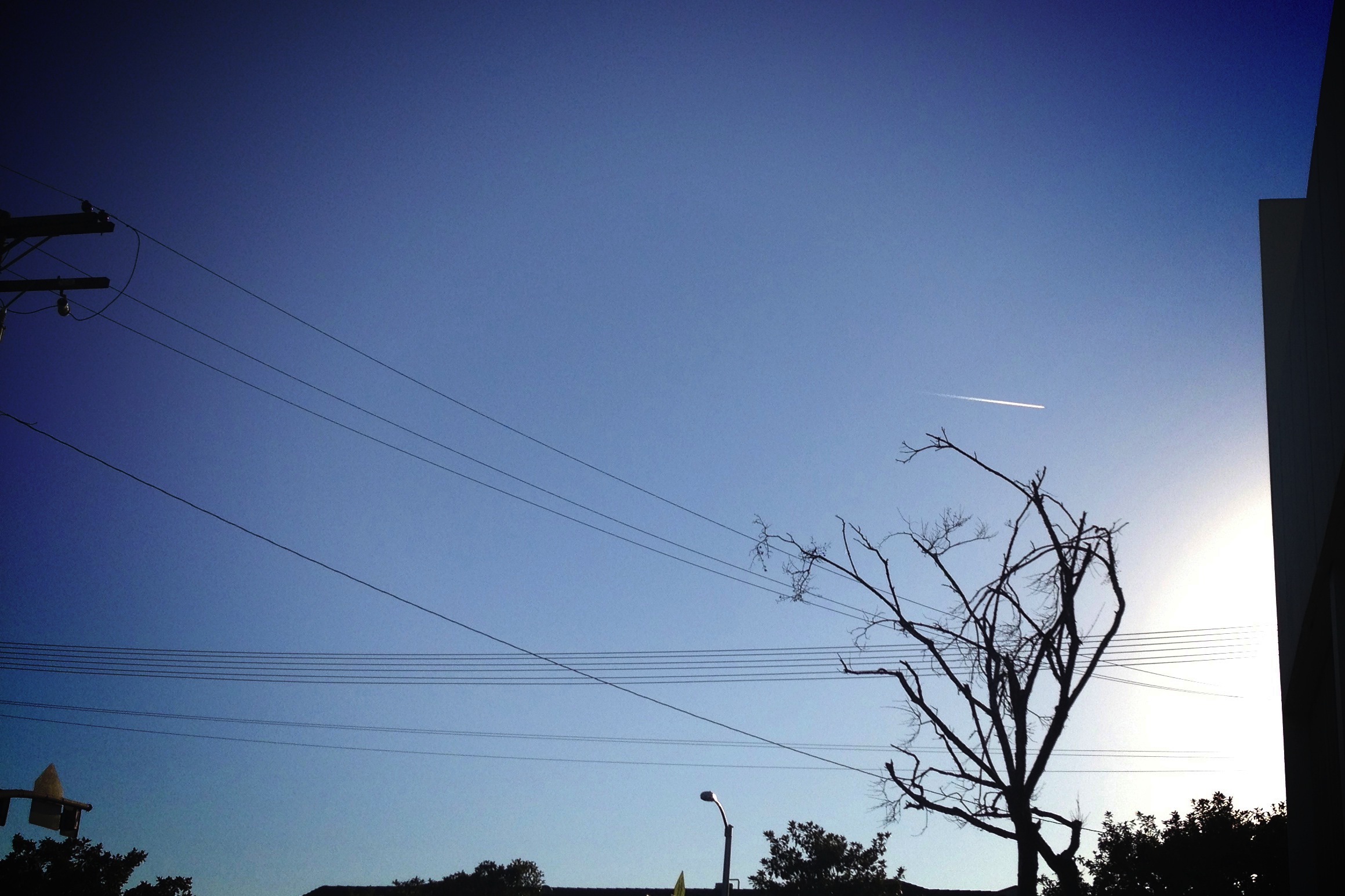 Looking toward the west-southwest from Sepulveda Boulevard and Clover Avenue in West Los Angeles as the sun sets. October 25, 2012. iPhone4S.

Powerlines with a vapor trail in the sky? That’s what the lens saw. Monkeying around with the color helped to intensify parts of the image and minimize others (just as the tutorial said it would.) 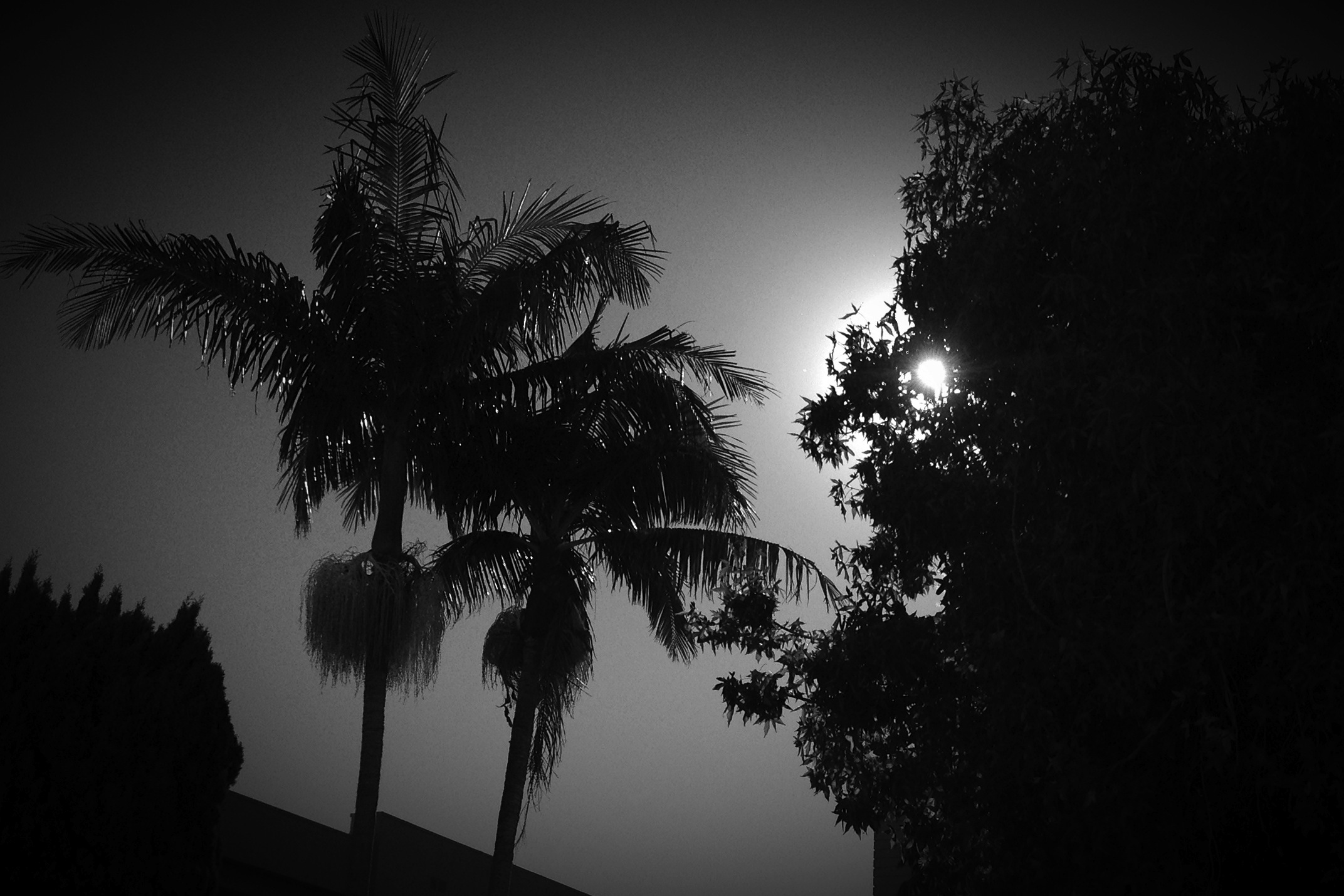 The sun in the suburban treeline in West Los Angeles. October 25, 2012. iPhone4S.

A few days later and a few miles to the south, I tried a similar exercise with a different camera. 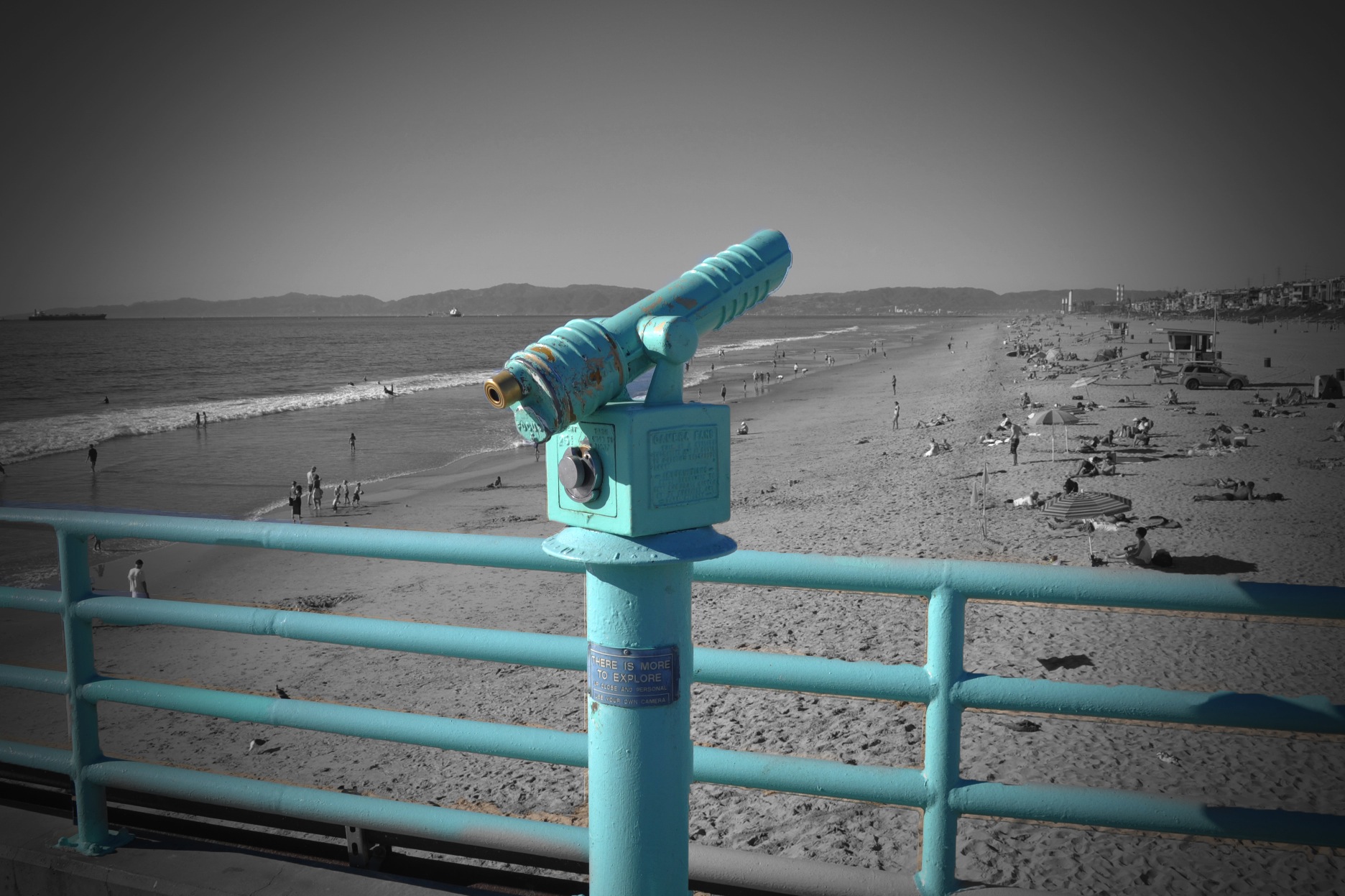 The view north across the rails and around the coin telescope on the Manhattan Beach Pier on Saturday, October 27,2012. Nikon D90. 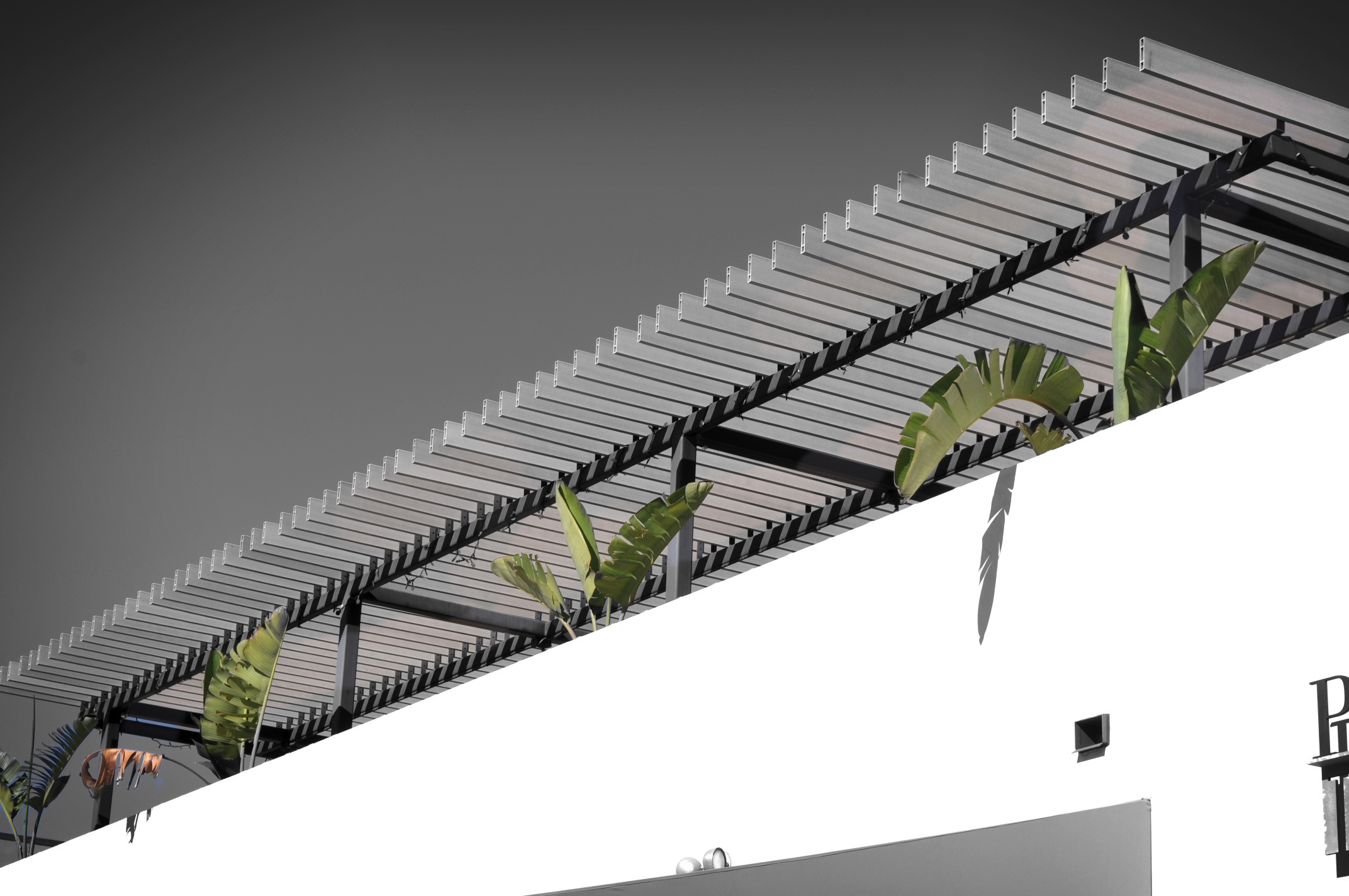 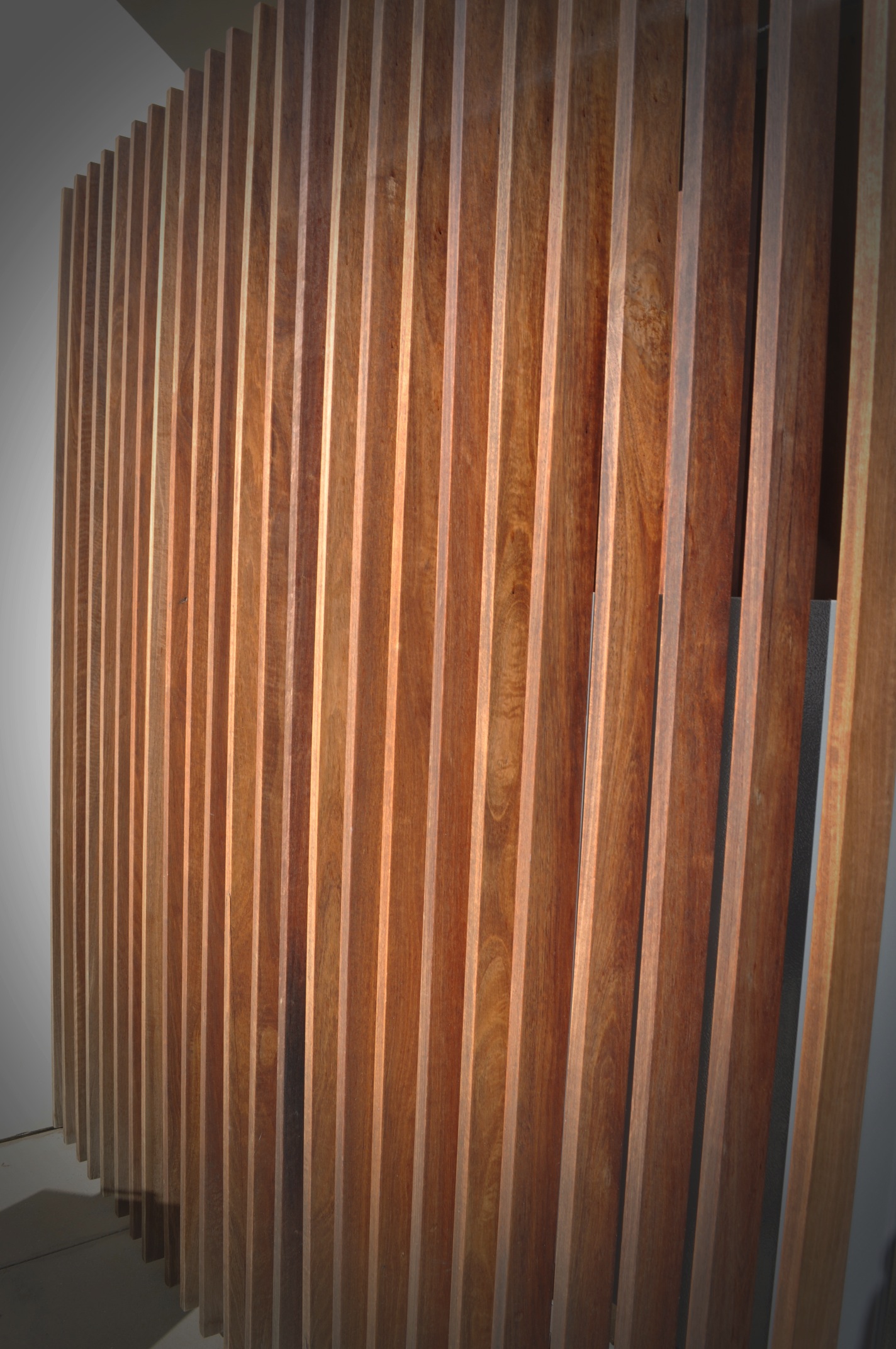 Previous post: Adding some foliage to Yogev’s branch of the family tree