I’m not trying to rub it in… really!

I waited a few days to post these in the hopes the weather in the Midwest and Eastern Seaboard would improve a bit. I don’t want it to look like I’m gloating.

I had a few minutes last Sunday night and figured I’d dash down to the water’s edge at Playa del Rey to catch the last remnants of sunlight. Golden hour almost always delivers! 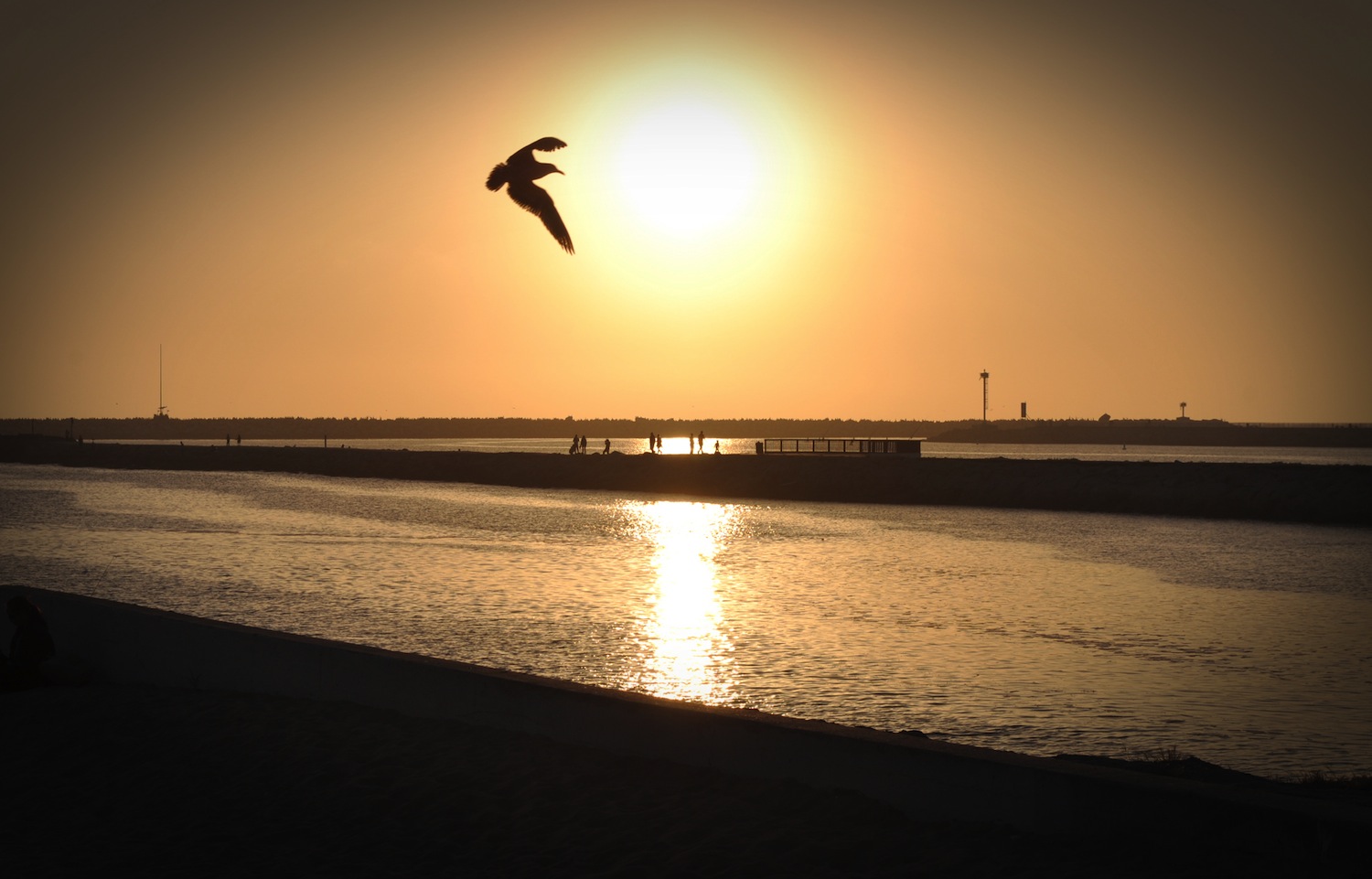 What could go wrong? A golden sunset, birds and water. All the elements were in place. 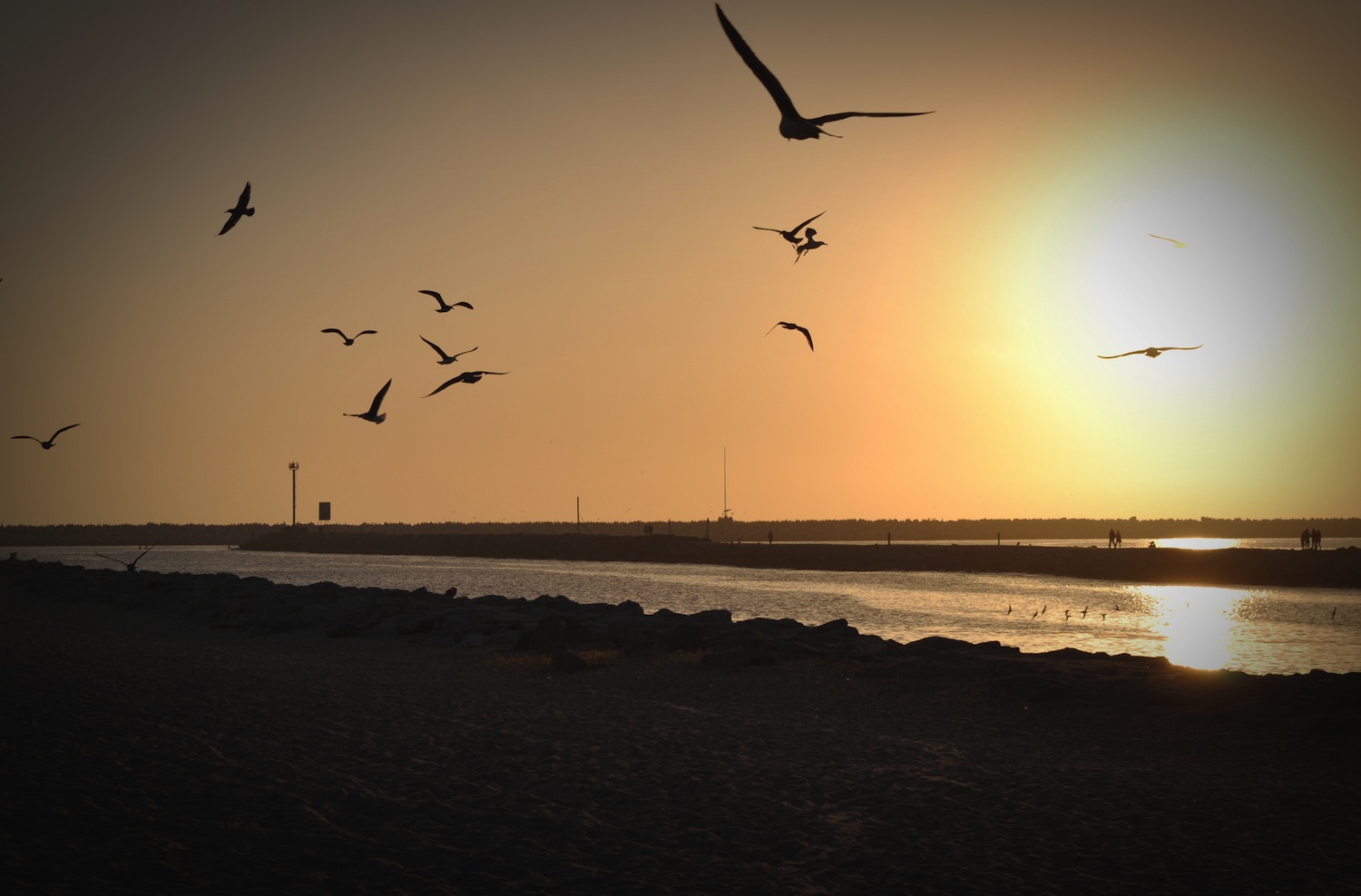 It occurred to me that, in all the times I’ve shot beach sunsets, I’d never gotten the iconic shot. Well, it’s so iconic it’s damn near a cliche by now. It’s the lifeguard tower with the golden orb behind it. You know, the “Endless Summer” shot. It was right there in front of me. But to make it just a little different, I used some software to play around with it a little in post-production. 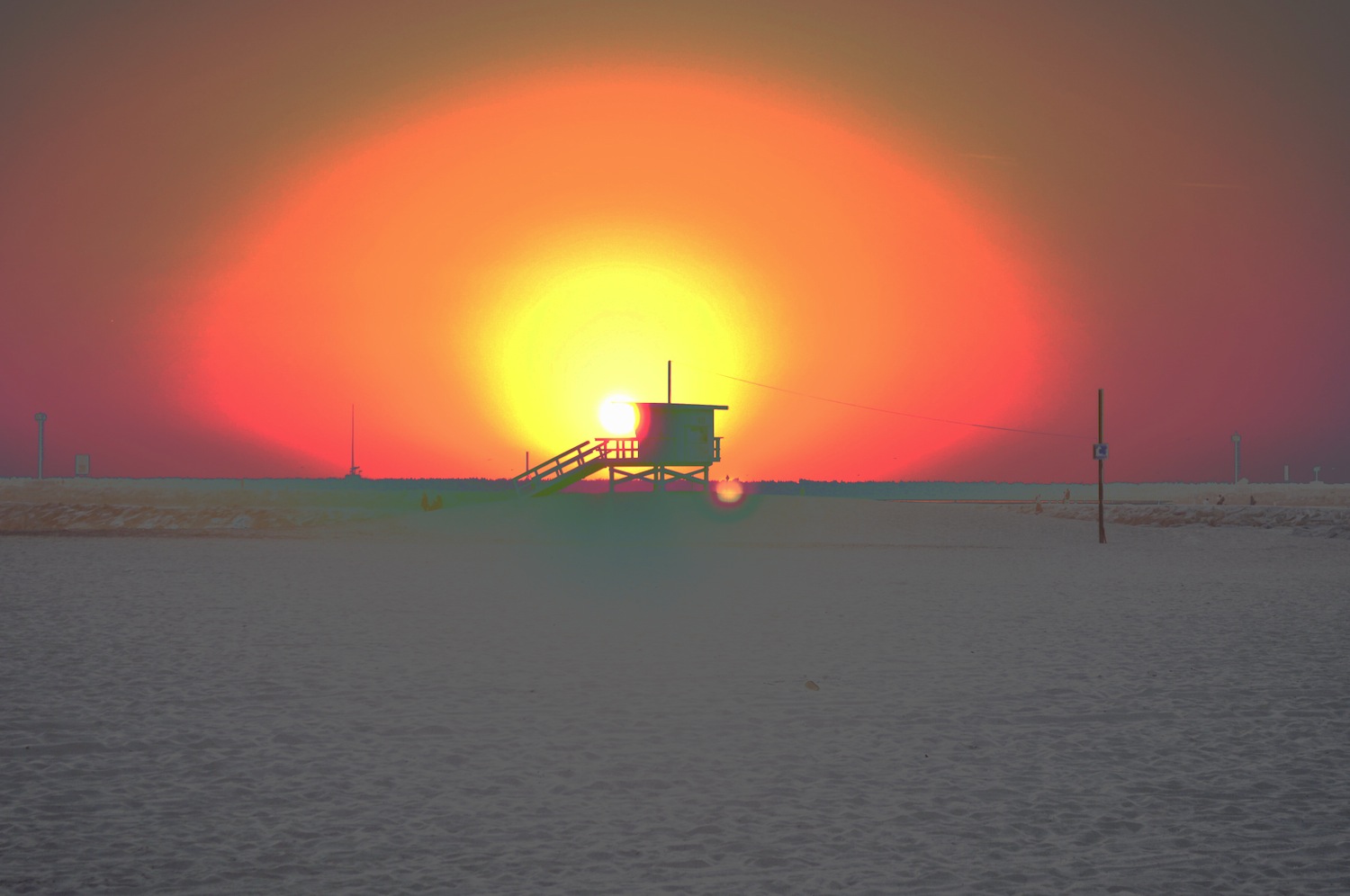 It’s a great shot, even if everyone else in the world with a camera got to it before I did. 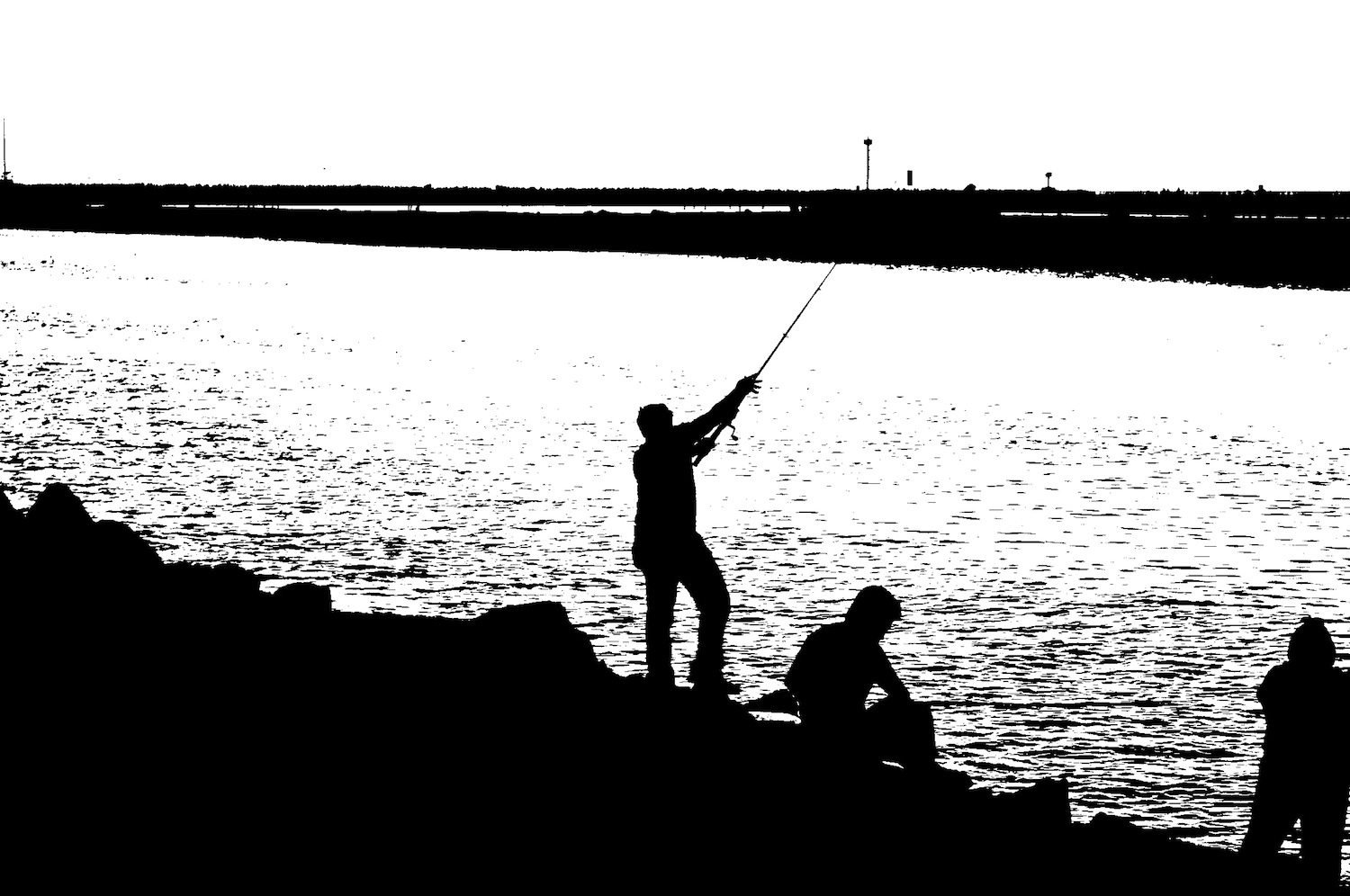 Here’s a result of a little more fiddling with the settings after the shot was taken. Another iconic seashore shot. 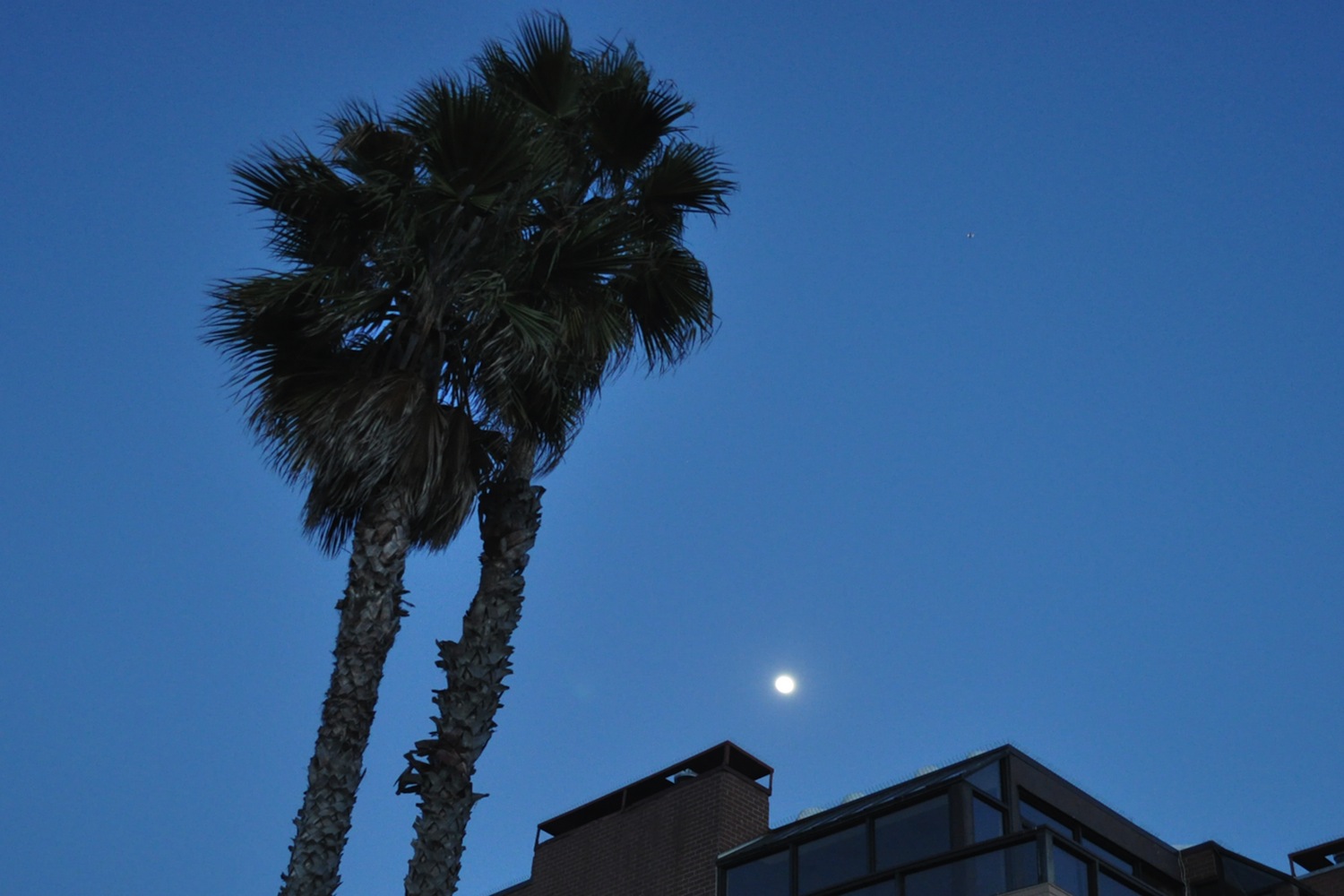 I was still at it even after the sun dropped below the horizon. That’s an (almost) full moon over a waterfront home and beside some palm trees. I think I need a little more practice chasing the moon.