The Arthur Einig Files: A treasure trove of family photos

Sometime when the snow was up to the rafters in many parts of the country last winter, I was in touch with Arthur Einig. Arthur is a distant cousin who lives in Gansevoort, NY, near the New York-Vermont state line. He descends from what we have come to call the Berl #100 line, Berl Strober being the earliest descendant in the line we’ve been able to track. We don’t know the precise relationship between Berl #100 and Abraham Aaron Strober. They may have been brothers. They may have been uncle and nephew. They may have been cousins. But we know 1) they lived in the same general area of what is now Ukraine, and 2) that there is common DNA between the descendants of Abraham Aaron and Berl #100. 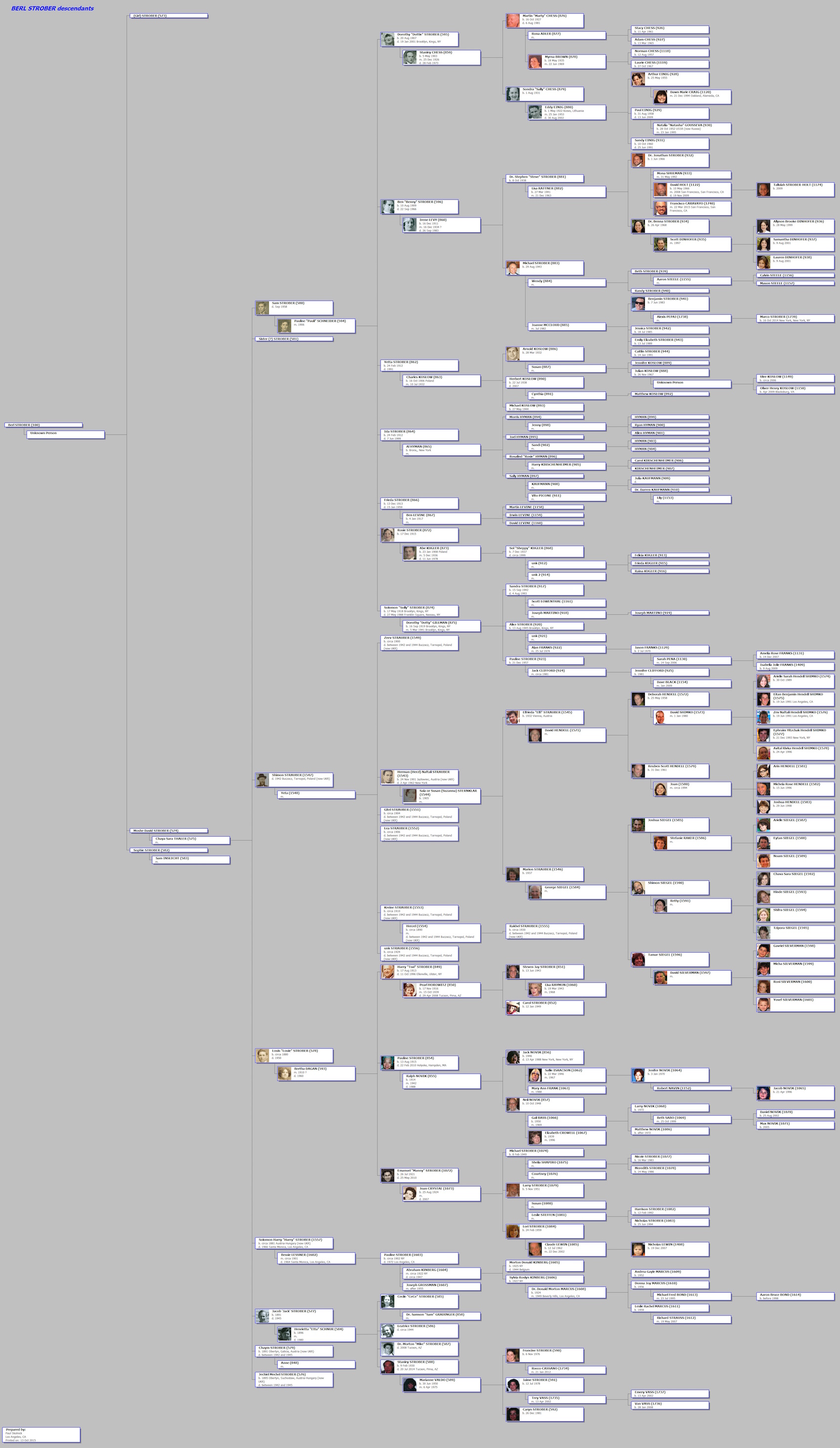 Descendants of Berl Strober. (Click the chart to enlarge view.)

Arthur had a large collection of family photos and he wanted to share them. We worked out a secure shipping method, the photos arrived, I scanned them, retouched them slightly to remove distracting dust and scratches… and then kept them on the hard drive.

It’s time to start showing them. 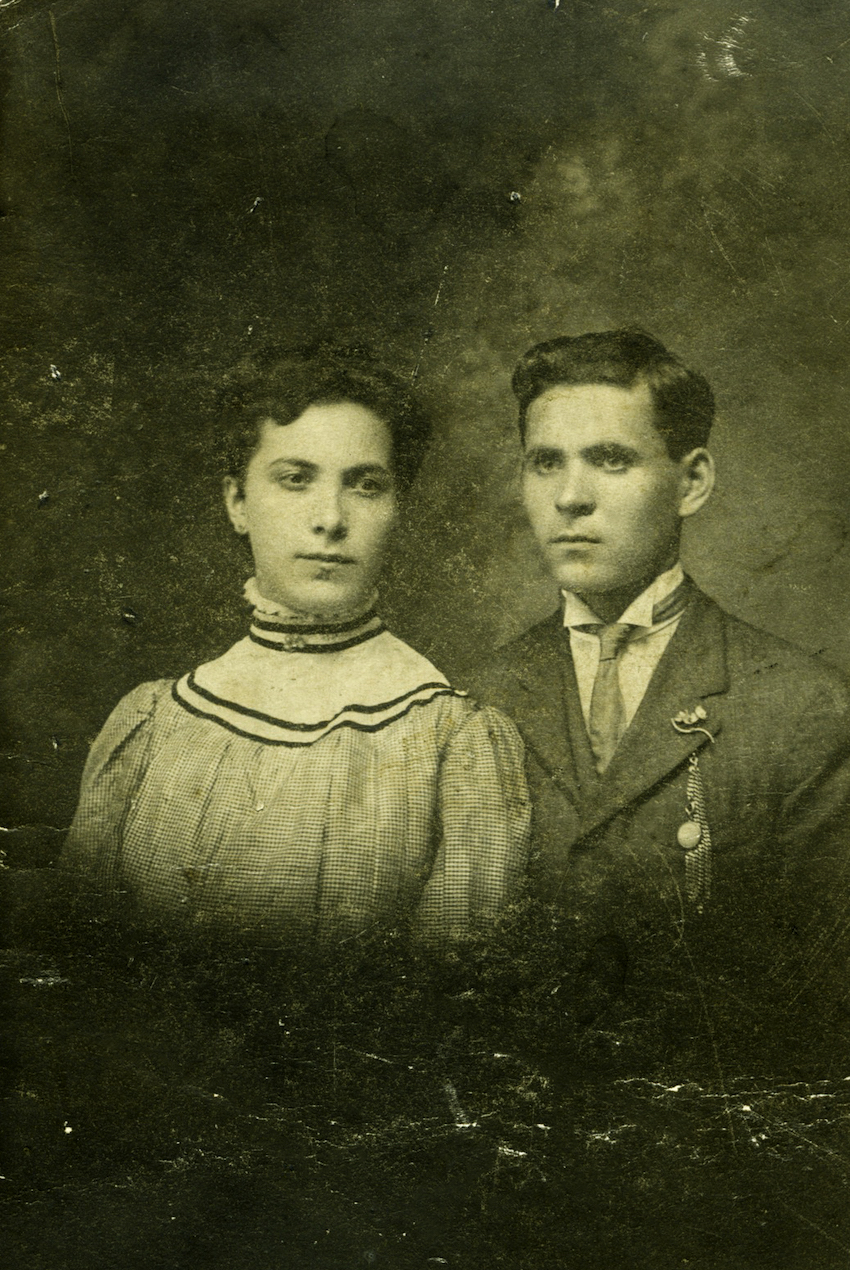 Sam Strober (#580), son of Moshe David Strober, and his wife, Pauline “Paulie” (Schneider) Strober (#594), presumably in Brooklyn, NY sometime around their marriage in 1906. 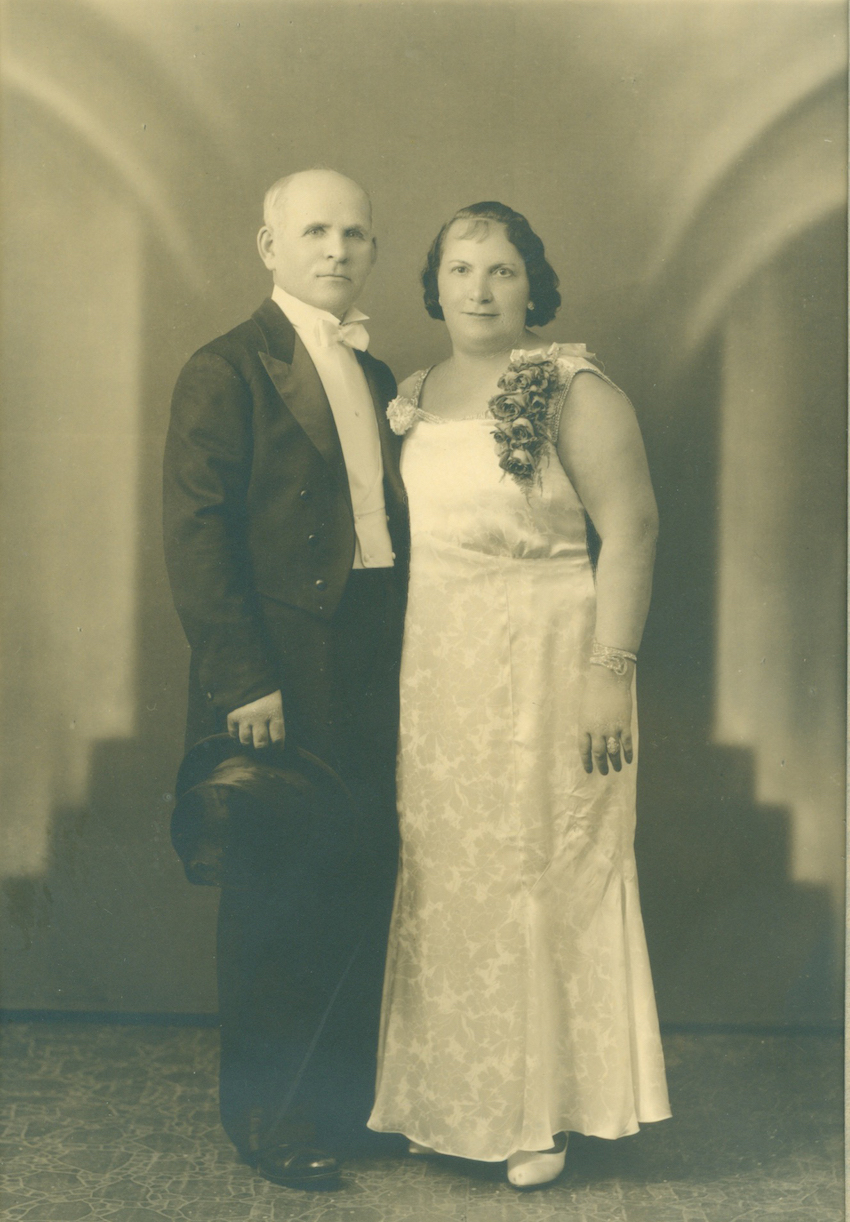 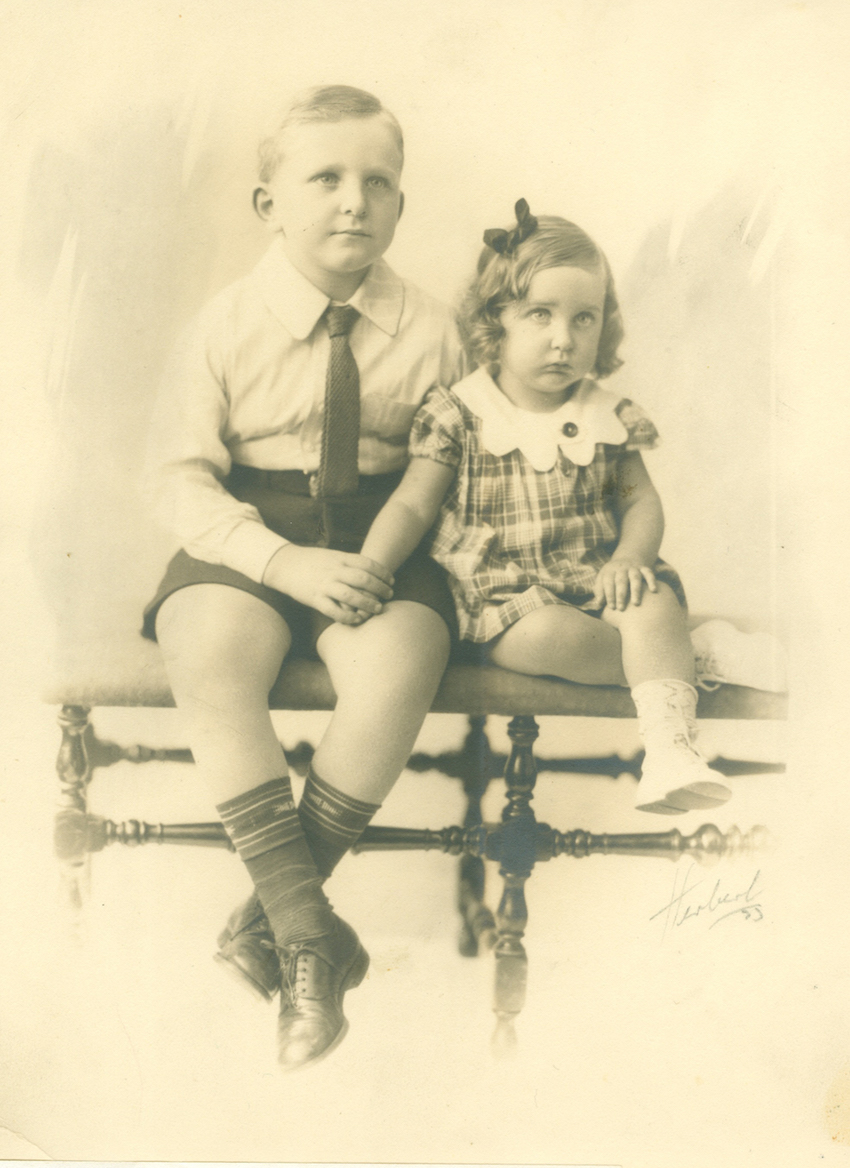 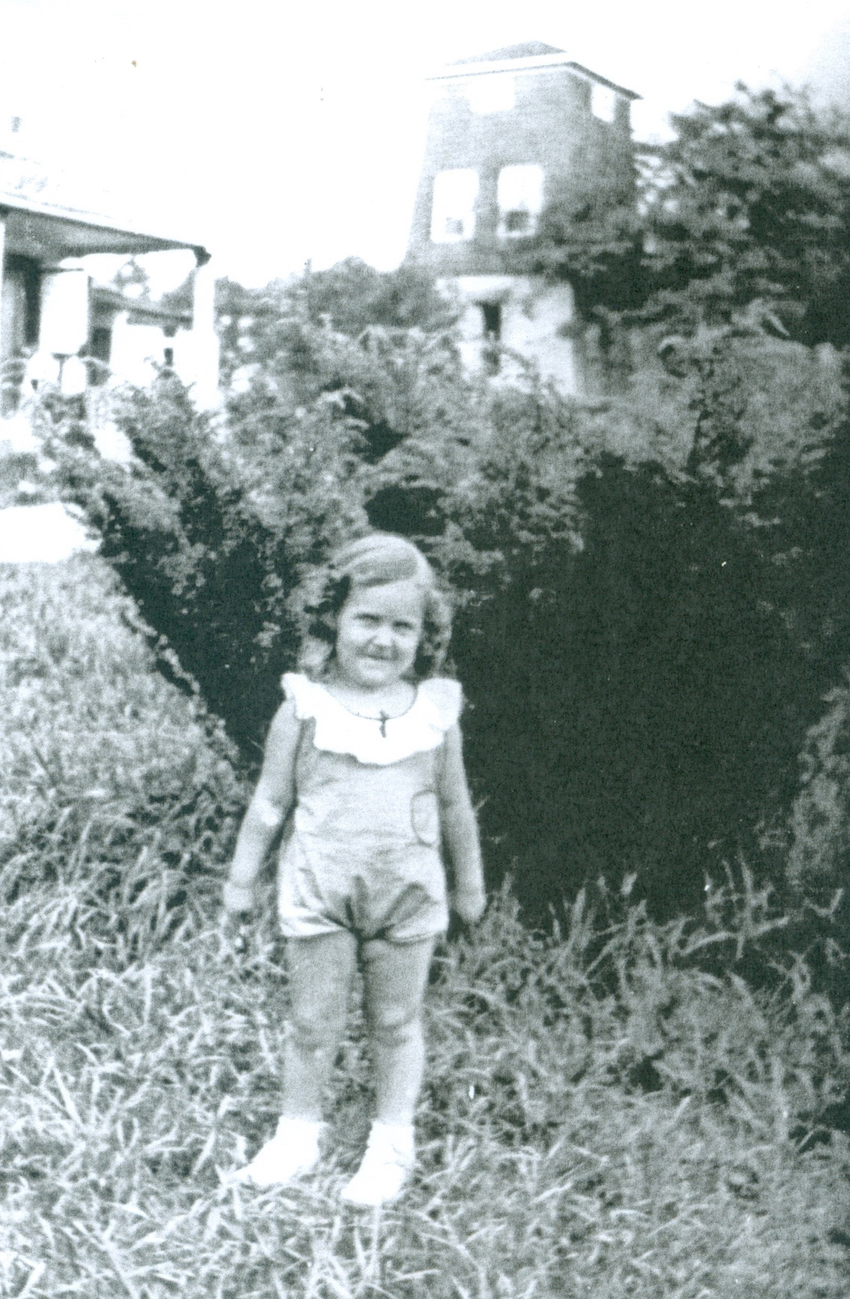 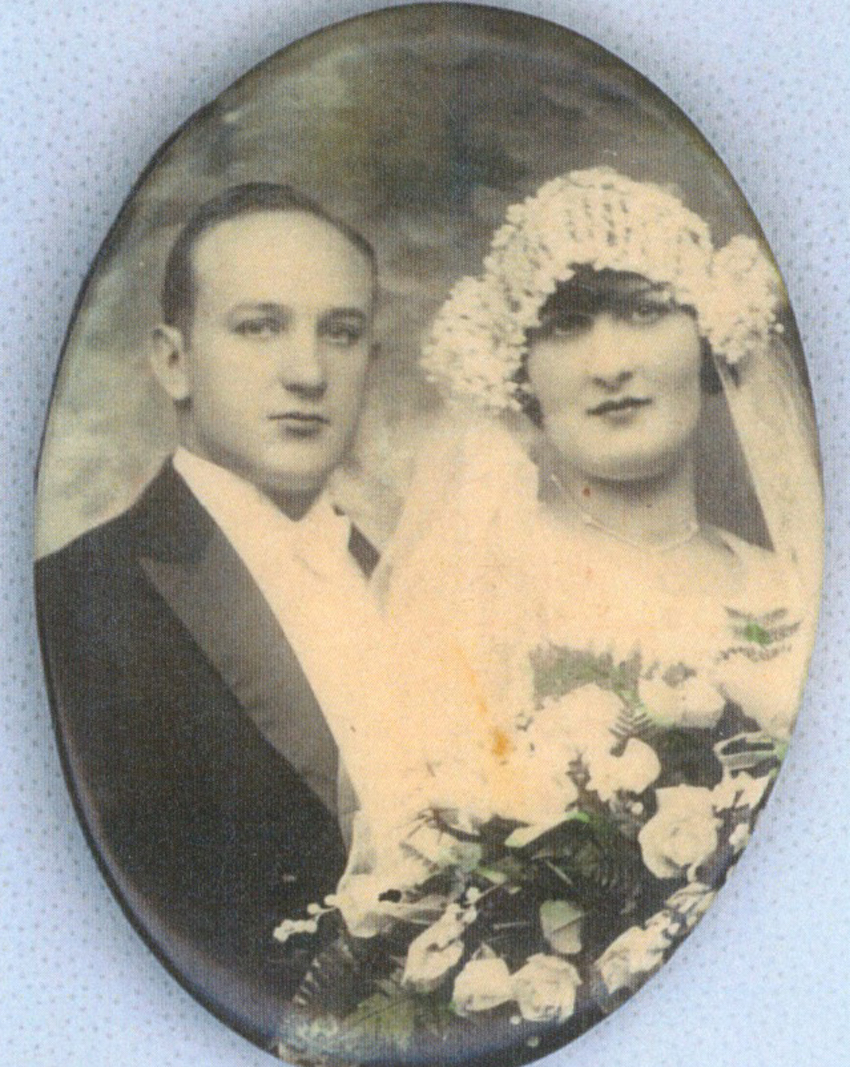 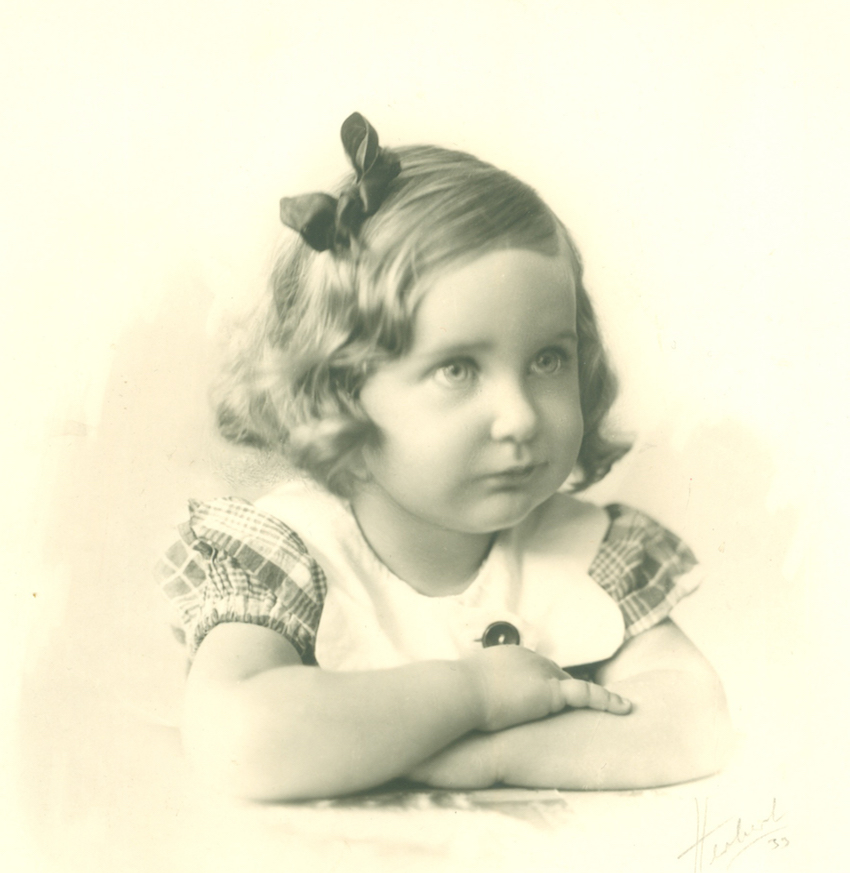 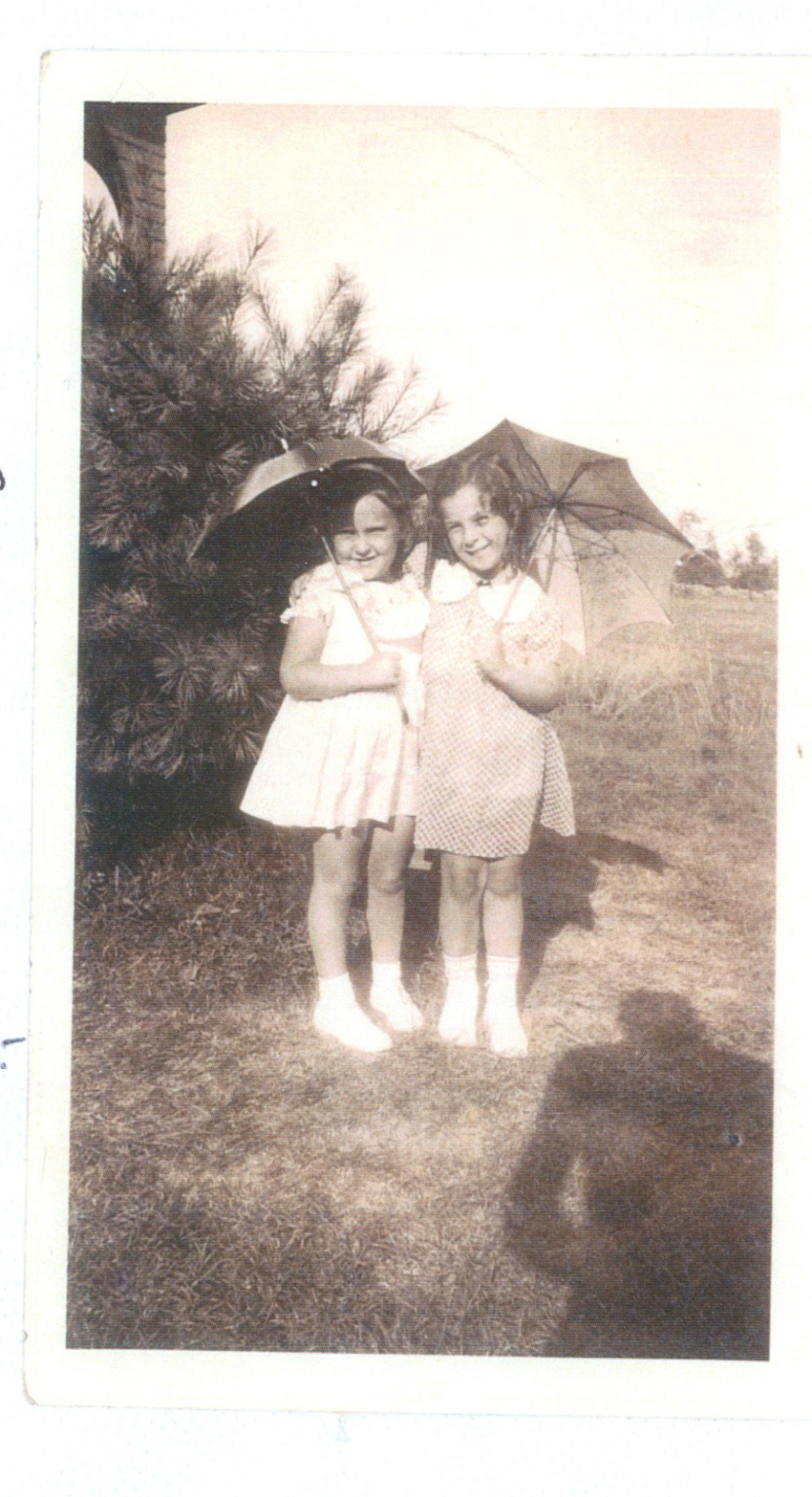 This, as I said, is just the beginning. Arthur sent me close to 100 images that span more than a century of family history. I’ll be posting them over time.