Twilight in the Windy City

My travels have taken me to the Midwest a couple times over the last few months, and on one of the trips last month I got a couple hours to monkey around with my camera in the late-afternoon and early-evening hours. A photo friend suggested a spot where I’d have a great vista of the sun setting behind the Chicago skyline.

The “spot” was on the north side of Adler Planetarium, which is part of a civic complex that includes Soldier Field and the Shedd Aquarium on Northerly Island (which, I discovered, is neither northerly nor an island).

It looked like it was going to cost me at least $20 to park the rental car, and I’d have to wrestle my way through Chicago rush-hour traffic from the western suburbs to the lake front. The alternative was to take public transportation.

To a Californian, the idea that you can get somewhere without a car is a novelty. That pretty much decided it for me. It was going to take a train and two buses to get me from Point A to Point B. The time spent would be about 90 minutes in each direction, assuming I didn’t get completely disoriented (which is never a safe assumption). The cost, for train and bus fares, would probably get pretty close to the $20 they wanted for parking. But still, for adventure value alone, it struck me as being completely worth it. 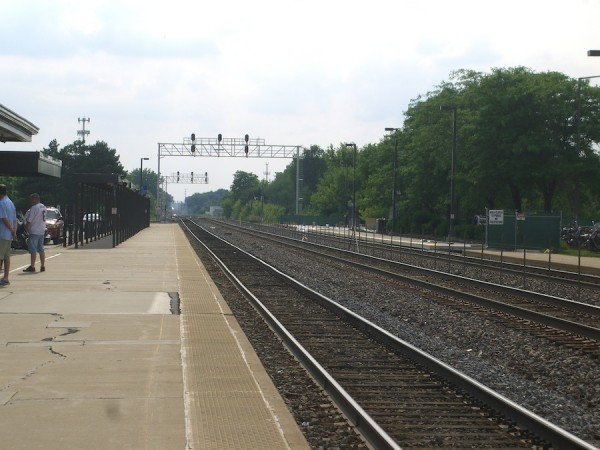 The BNSF train on Metra's Aurora line a mere glimmer in the distance as it heads toward Naperville station.

So that’s how I came to be standing at the Naperville station, waiting for the BNSF Aurora line train to pull up and carry me into the heart of the city. It had been a warm day, and—as happens in places other than the one I call home—it was getting warmer. I’d guess the temperature somewhere in the mid-90s. While there was considerably more humidity in the air than I’m used to, it probably hadn’t cracked 90 per cent. To my skewed way of thinking, that made it okay somehow.

The train was air-conditioned, and over the course of the hour-long ride, I managed to stop perspiring. Before I knew it, the PA system blurted out something about Union Station.

I wandered in about three wrong directions before I found the street and figured out the code for the bus signs. It was only a few minutes before the right one came along. I told the driver I was a tourist—one of those cases of choosing not to remain silent and be thought a fool, but rather of speaking and removing all doubt—and got some extra attention in being alerted to get off at the right place and in position for the next bus. And then, in what in retrospect seems to be the blink of an eye, I was hopping off at the end of the line, Adler Planetarium.

It was at least 30 degrees cooler on the lake front, and as the wind kicked up, the temperature dropped even further. I’d half-expected a thundershower, so I had my windbreaker with me. Good thing, because it came in very handy as I captured what I could of Chicago at sunset. 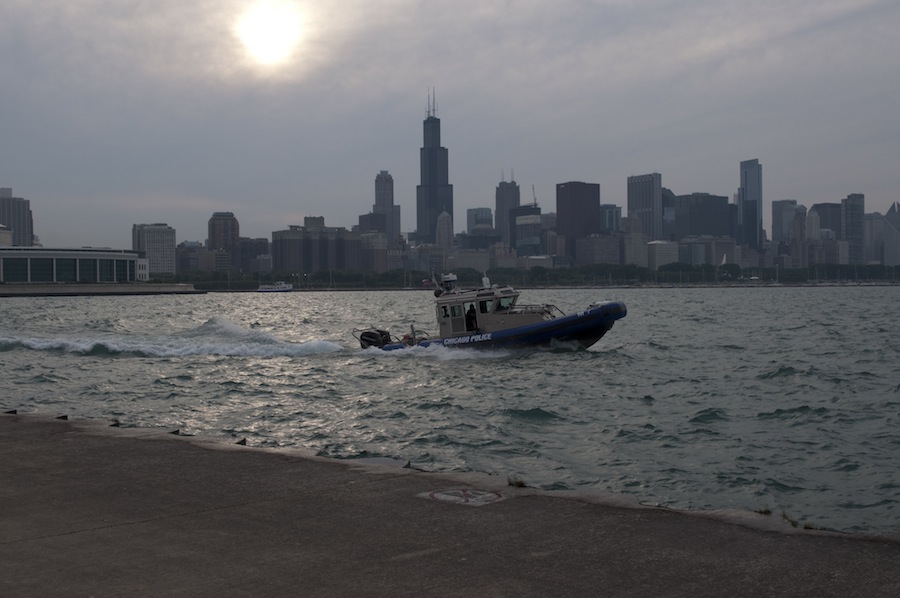 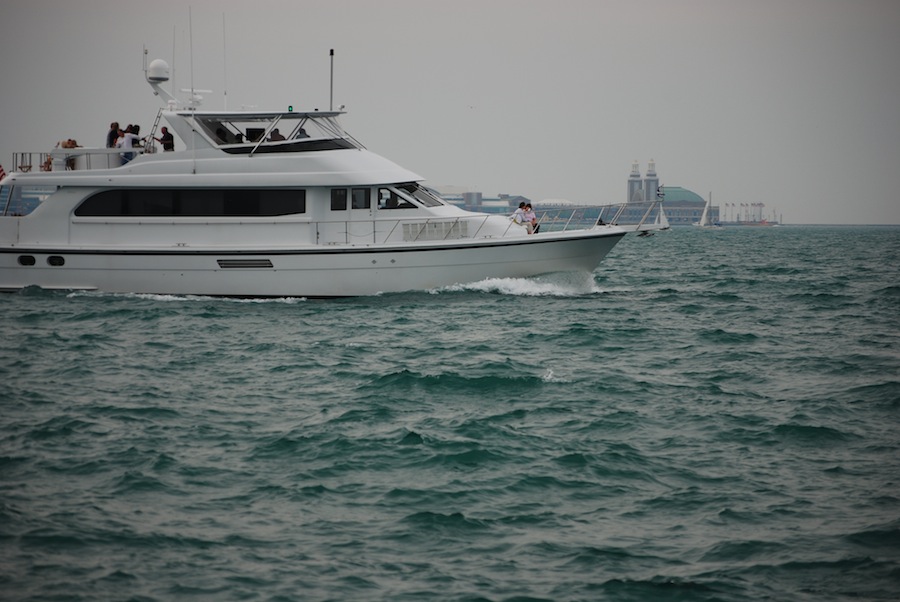 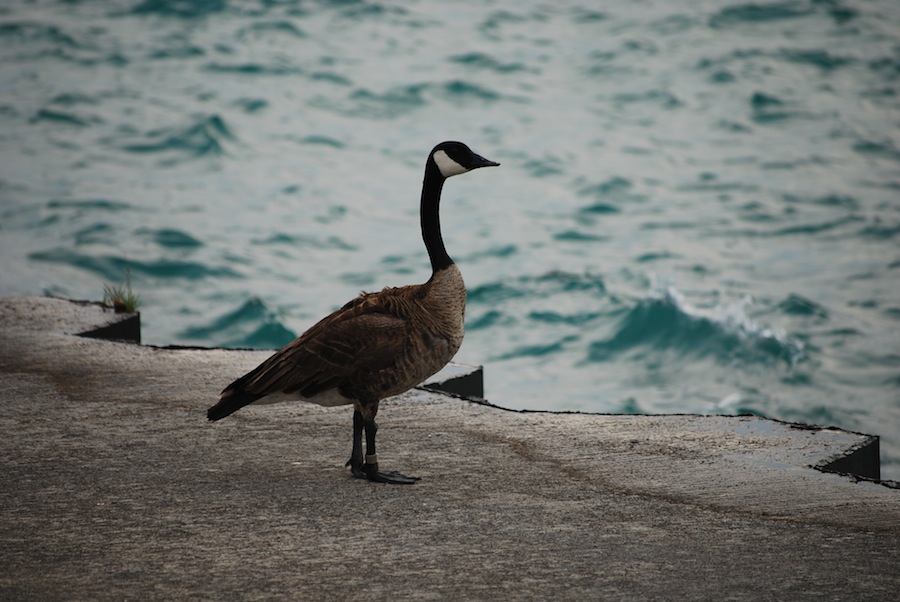 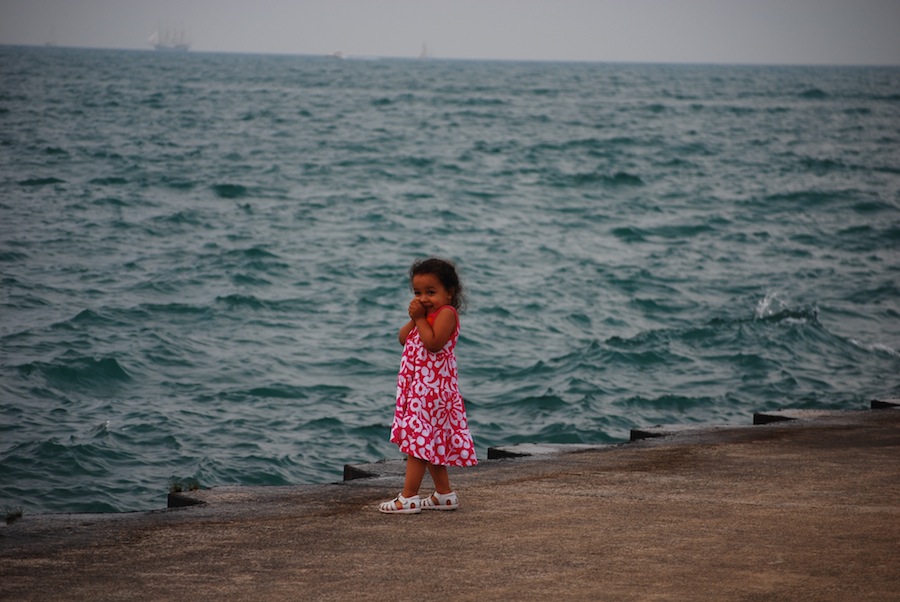 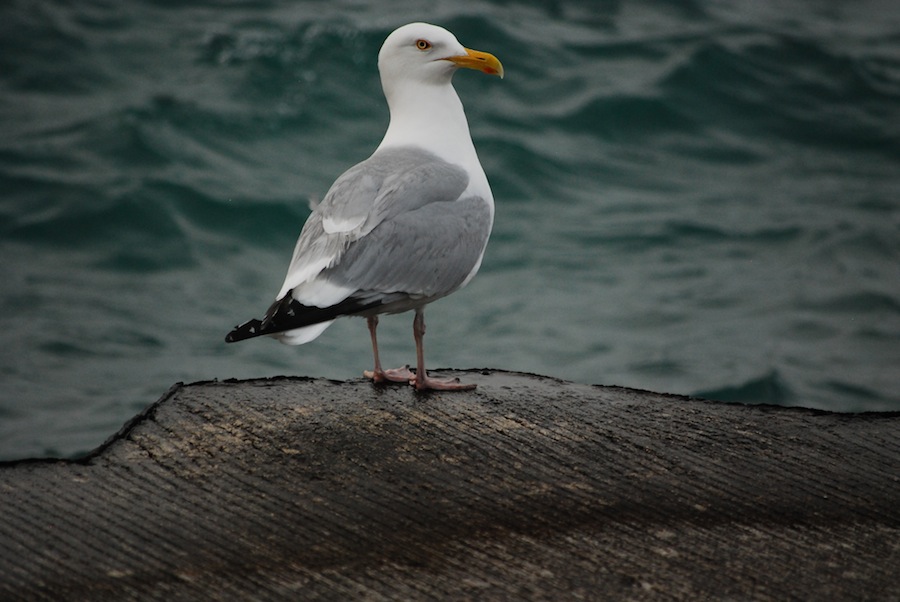 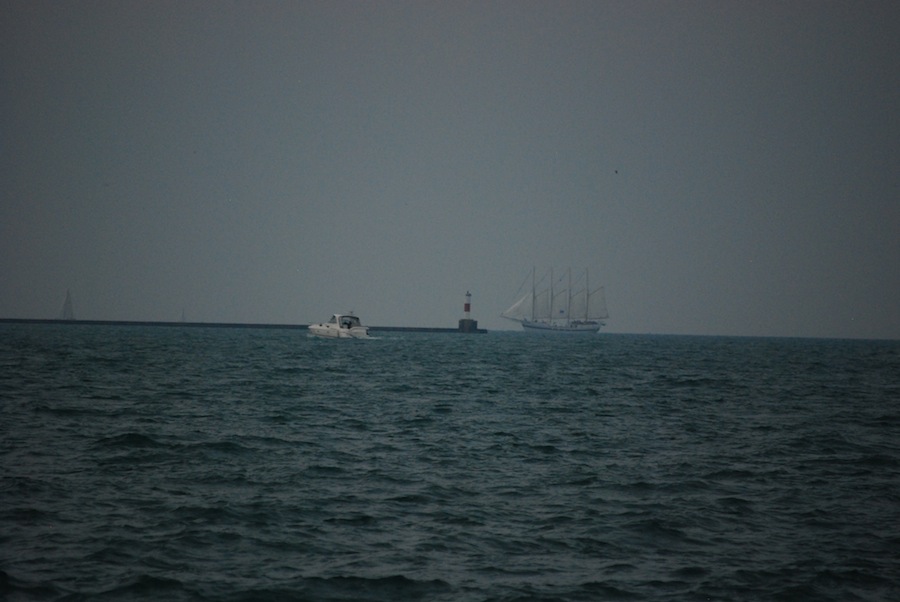 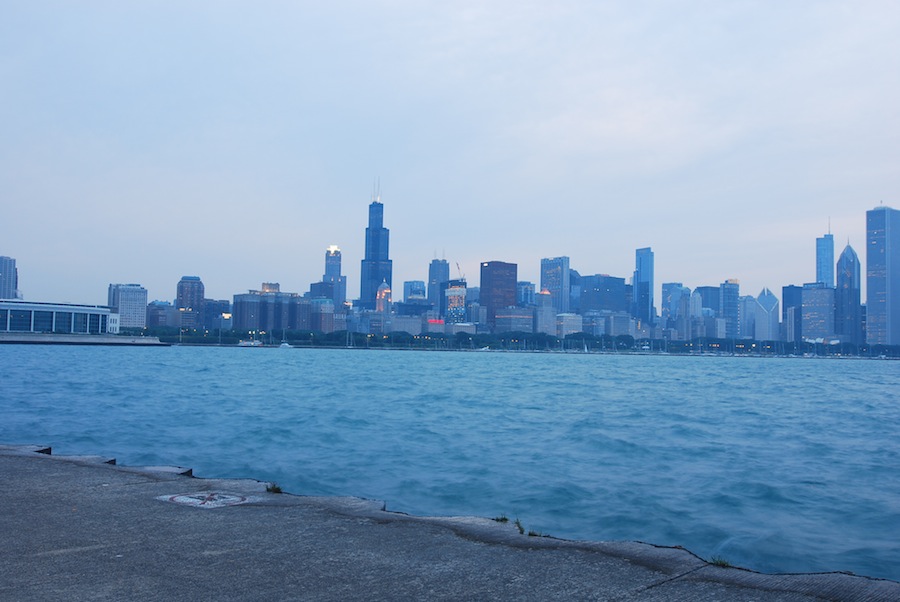 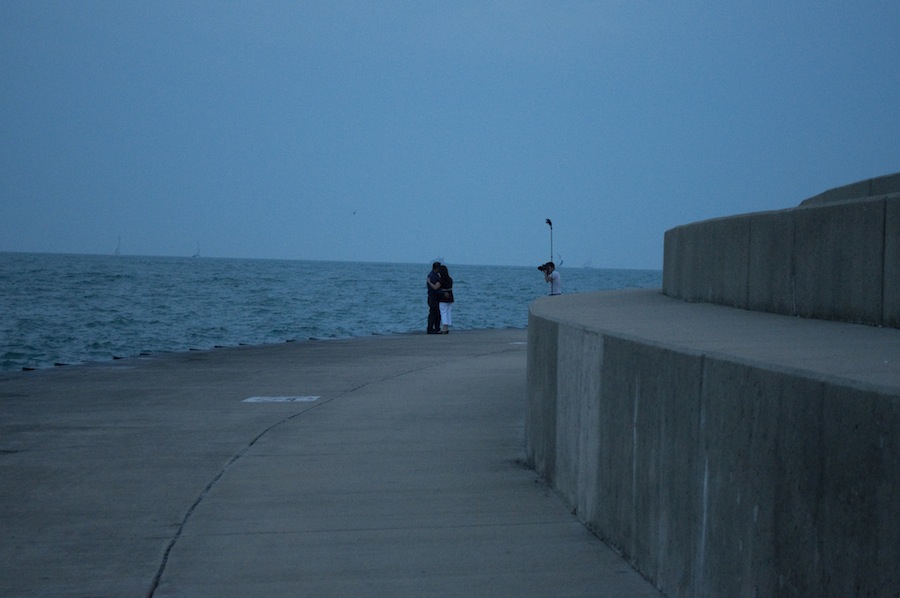 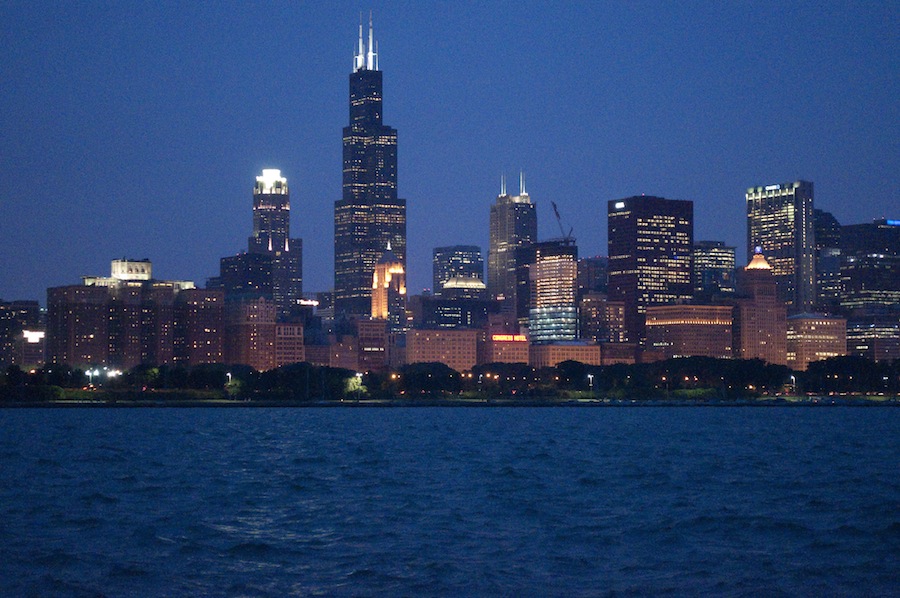 Next post: Where Do They Fit on the Strauber/Strober/Struber Tree?

Previous post: Yes, There ARE A Lot of Strobers