I caught a flash on Facebook this afternoon of some old photos and managed to retrieve them. They were posted by Alan Strauber, a Sruel “Israel” descendant, who kindly consented to letting me copy them and add them to the thousand or so others I’ve been archiving.

This picture was taken in April 1946, probably in Bloomingburg, NY, at the foot of the Catskill Mountains. It shows, from left to right, Milford Strauber, and two of his brothers, Henry in the center, and Mitch on the right. 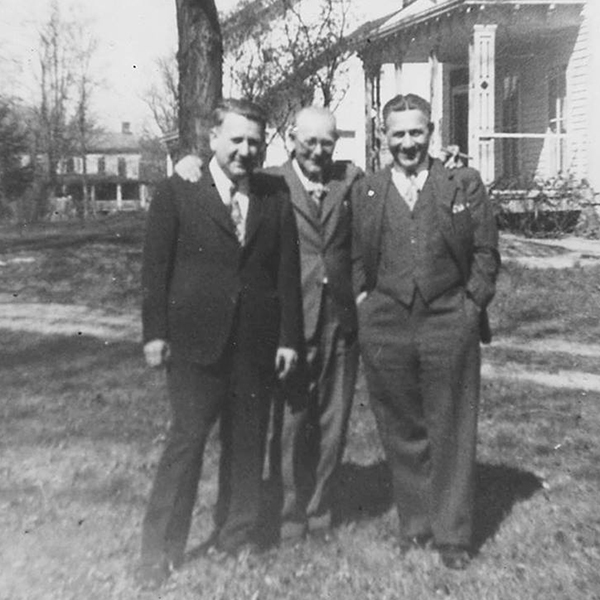 All three were sons of Sruel (Israel) Strauber, who was the youngest brother of my great-grandmother, Surah Henya (Schkolnik) Strober. I know, I know. It’s almost like you need a score card to keep track, which is why I created one.

Raymond “Ray” Strauber was Milford’s son. He was one of the early instigators, with Vic Struber, of the Strauber-Strober-Struber family tree. 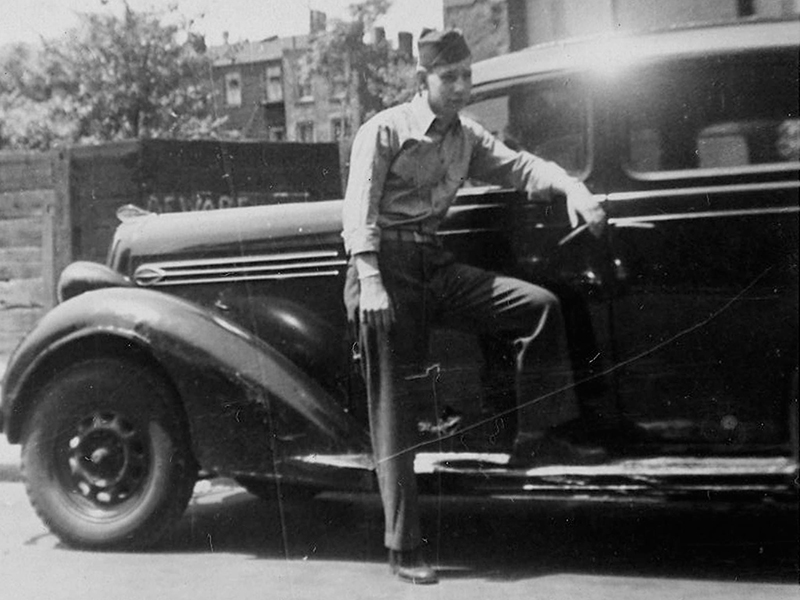 This was Ray in 1946 in his Merchant Marine uniform, in a picture from his high school photo album.

And this was Ray’s sister Norma, also sometime around 1946. 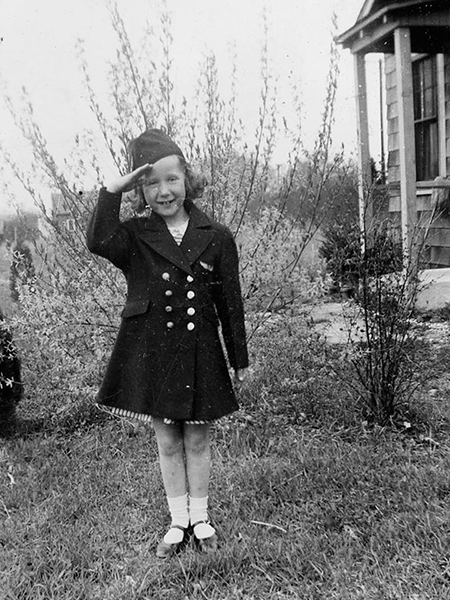 And not many years later, in 1949,Ray and his wife Bernice on the back porch in Rego Park, Queens, NY.

Alan mentioned in our Facebook back-and-forth that he has his grandfather’s photo album. Can’t wait till he scans it and we begin to see more of the first generation of the family born in the U.S.