A walk in the park

I got a chance Sunday to snap a few pictures. My pal Bryan Frank had asked if I wanted to shoot this weekend. He proposed a late-night excursion to Hollywood. I declined on the grounds that I’m a lot older than Bryan and less interested in wandering those mean streets til the wee hours. I countered with a visit to Recreation Park in El Segundo. I won, primarily because it seemed so low-impact, even to a dynamo like Bryan. 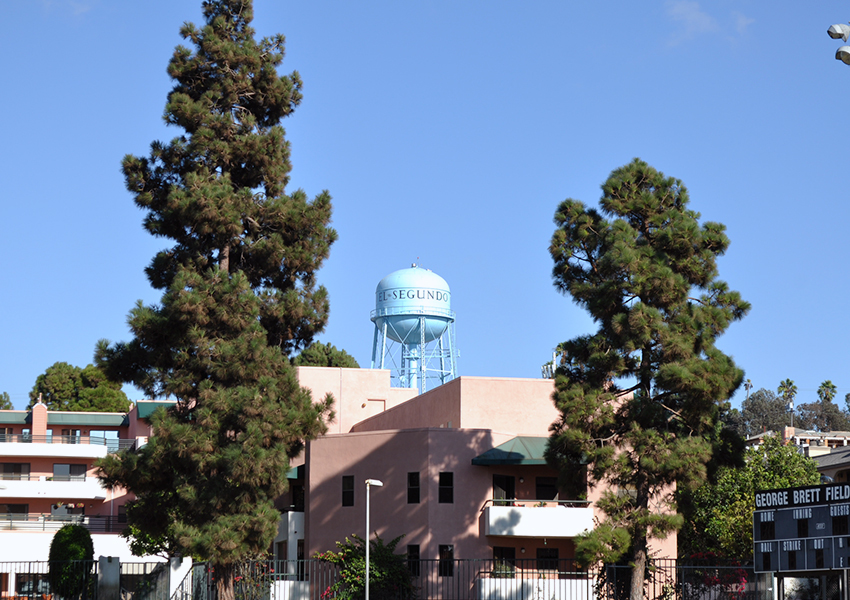 I’ve written quite a bit about El Segundo. Forget for a moment (as everybody who lives there seems to) that it is surrounded by a sewage treatment plant, an international airport, an oil refinery, and a freeway. When you’re in El Segundo, you’re essentially in a small town in the middle of one of the world’s biggest urban areas. I was hoping to see what photographic vestiges we’d find of that small-town life on a warm weekend afternoon at the end of summer. 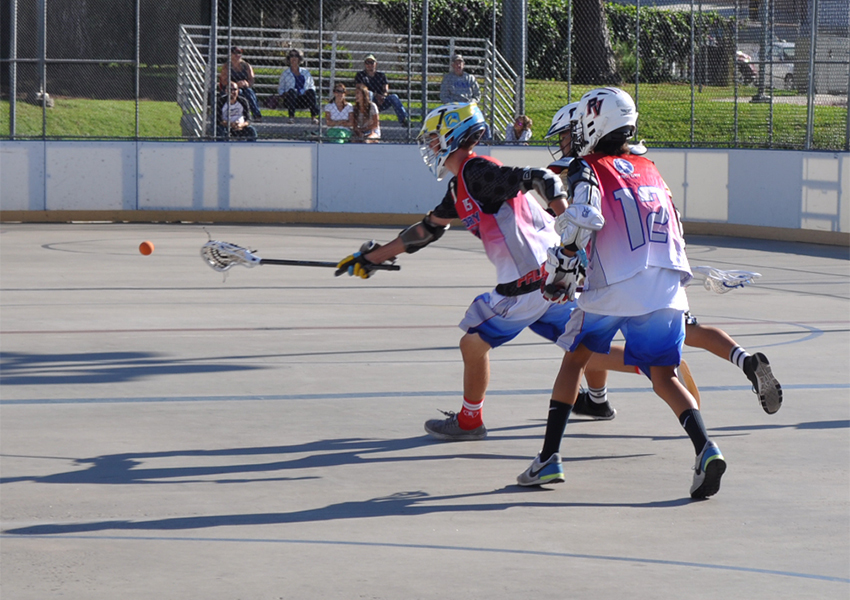 I guess you can’t go wrong with lacrosse, especially since the best vantage point of the game was about ten paces from where I’d snapped the water tower. Some might call it laziness. I prefer to call it economy of motion. 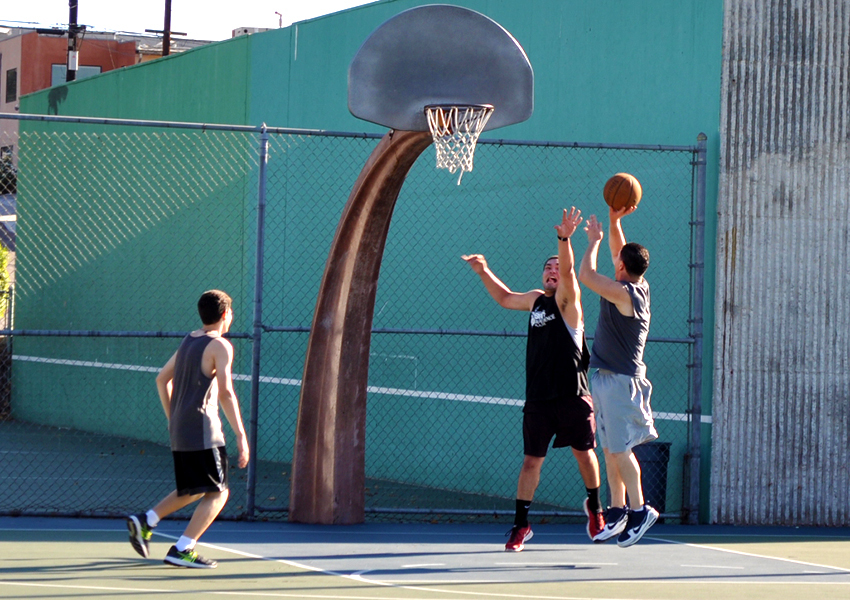 About ten more paces down the trial was a pick-up basketball game. Two on one. These guys had a whole lot more energy than I did that afternoon. And they seemed to be having fun. 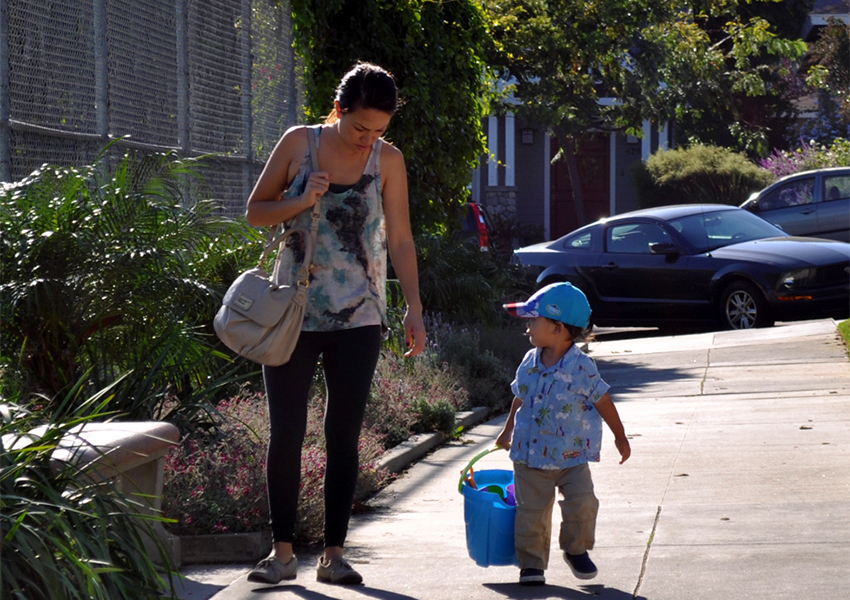 We switched into street-photography mode when we saw this little guy with his mom. They were headed for the sandbox. The mom kept trying to carry the kid’s sand toys, but the kid was having none of it. He insisted on carrying the bucket himself. 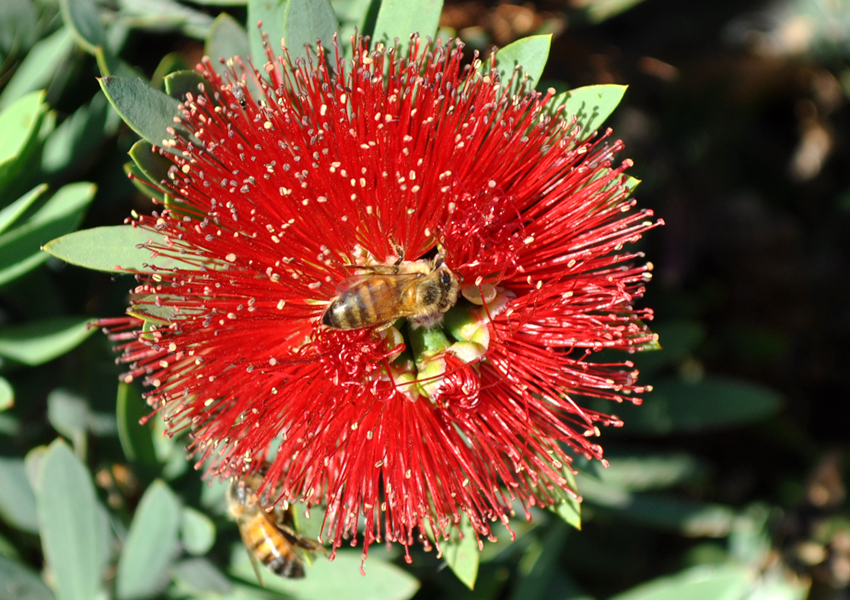 But these were without a doubt the busiest guys we saw at the park. They were working away like there was no tomorrow.