Watching the sunset at RAT Beach 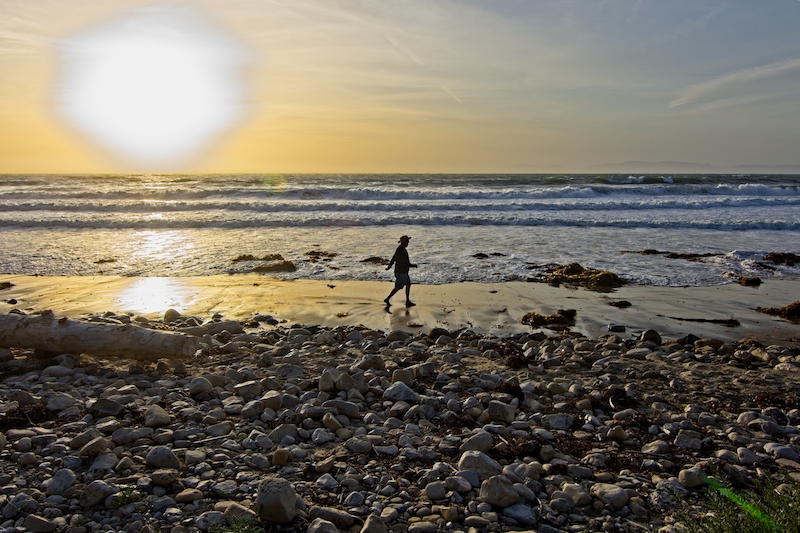 The problem Thursday afternoon was the wind. I’d guess the speed at about 20 mph, fast enough to knock the waves down and make the conditions for surfing poor. The conditions weren’t especially good for beach-strolling, either, but there was a guy doing it all the same. 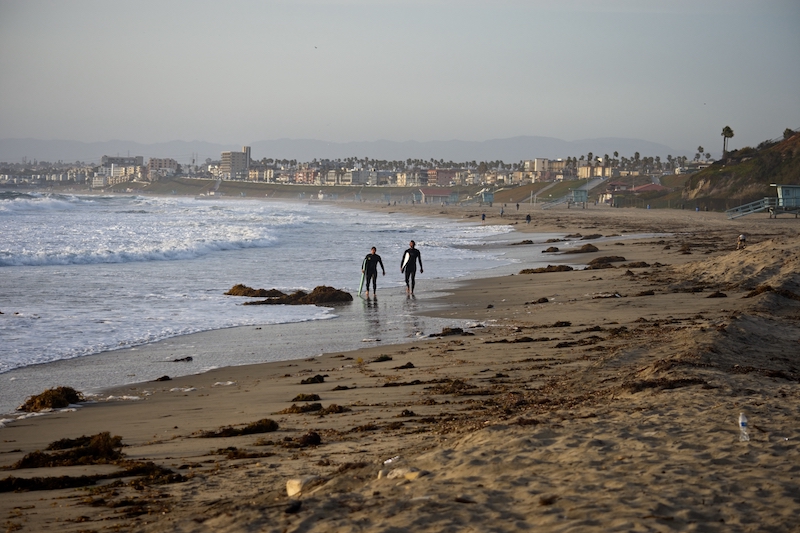 RAT Beach is in the south corner of Santa Monica Bay, nestled under the cliffs of Palos Verdes. Where it gets its name is a whole other story. Some say the name is an acronym for Right After Torrance, which would describe the spot if one were going north to south. Others say it’s because of the mounds of kelp that often float ashore. Still others say it’s named after a surfer from the 60s who brought his pet rodent with him. 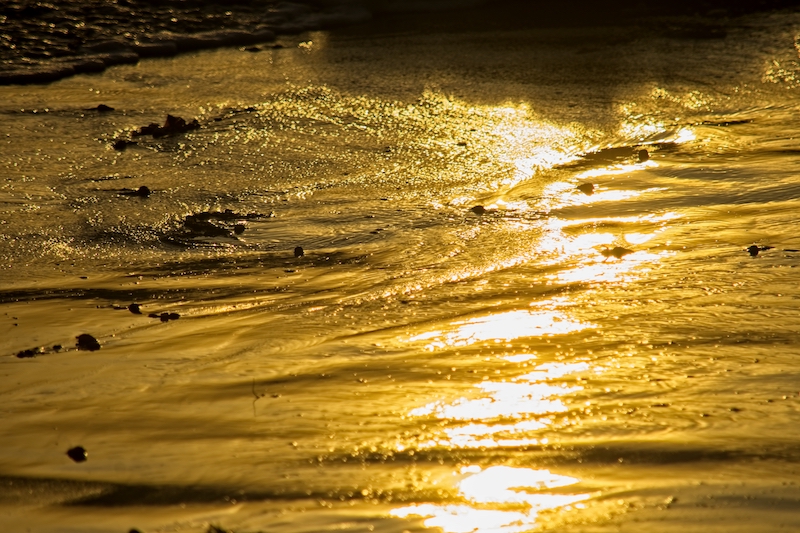 Aside from the gale-force wind blowing in my face whenever I turned to check the position of the sun on the horizon, it was a pleasant enough time. 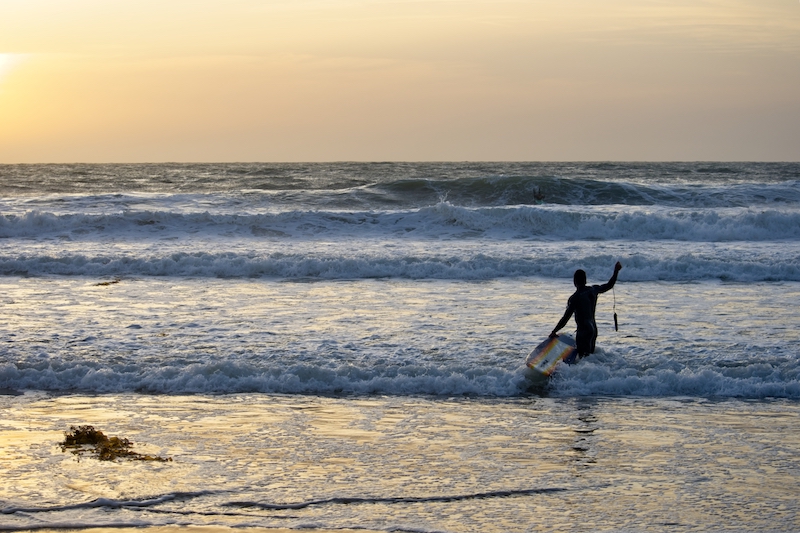 And I’m sure of one thing: I left there much less beaten than the surfers who were struggling in that chop. 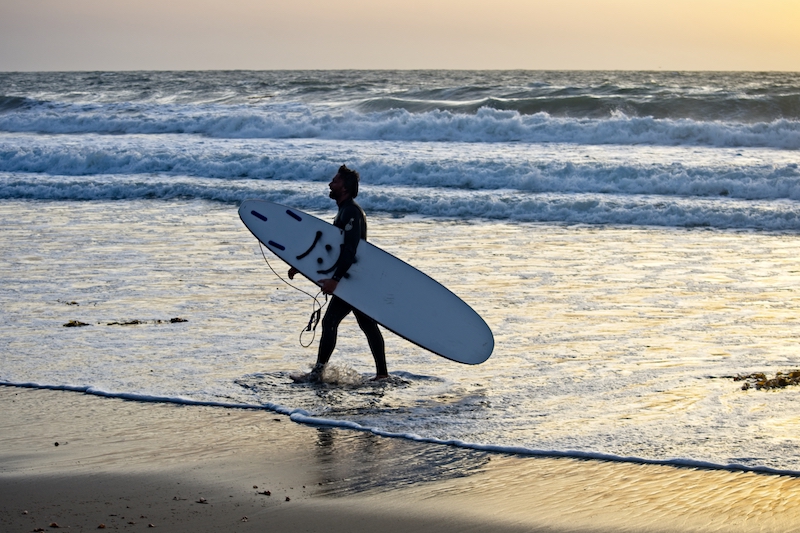