A Stroll Through a Different Place

Getting into the Japanese Garden in Balboa Park in Van Nuys is a little confusing. The signs to the entrance are clear enough, but the guard demanding to see identification caught me off-guard. The security is high, I discovered when I asked, because the Garden is part of a water-reclamation plant which has special post 9/11 security.

Well, it certainly was different… but then different is normal for photo outings with the JLOP gang. 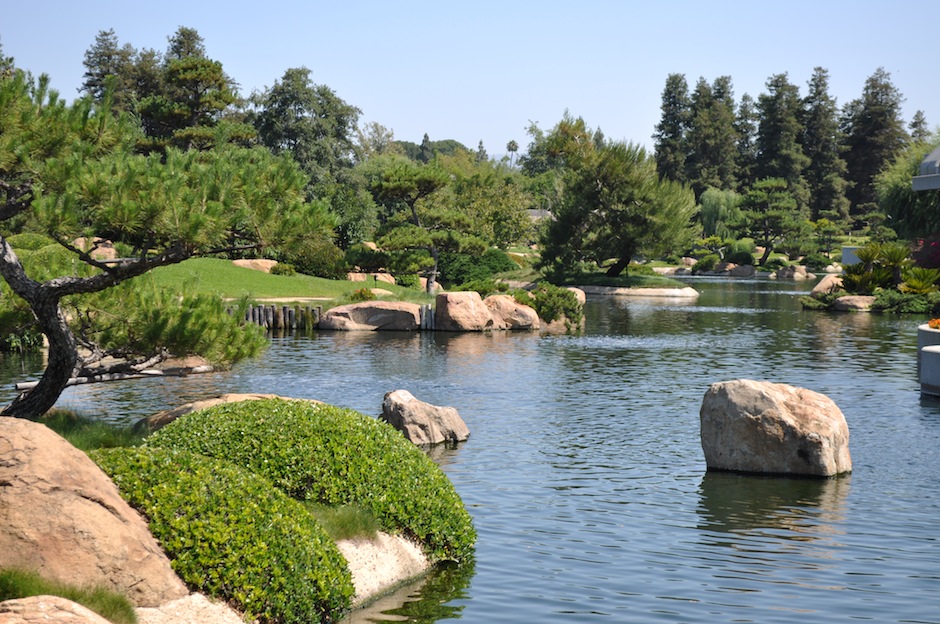 The long view from the beginning of the walkway in what's known as the "Stroll Garden," the largest of the three gardens at The Japanese Garden.

Somehow, this ad-hoc get-together came about the day before the Fourth of July when Bryan Frank got an email about a photo get-together another group was having. We figured we didn’t need to be part of the other group, but could take advantage of the opportunity to shoot whatever we wanted. 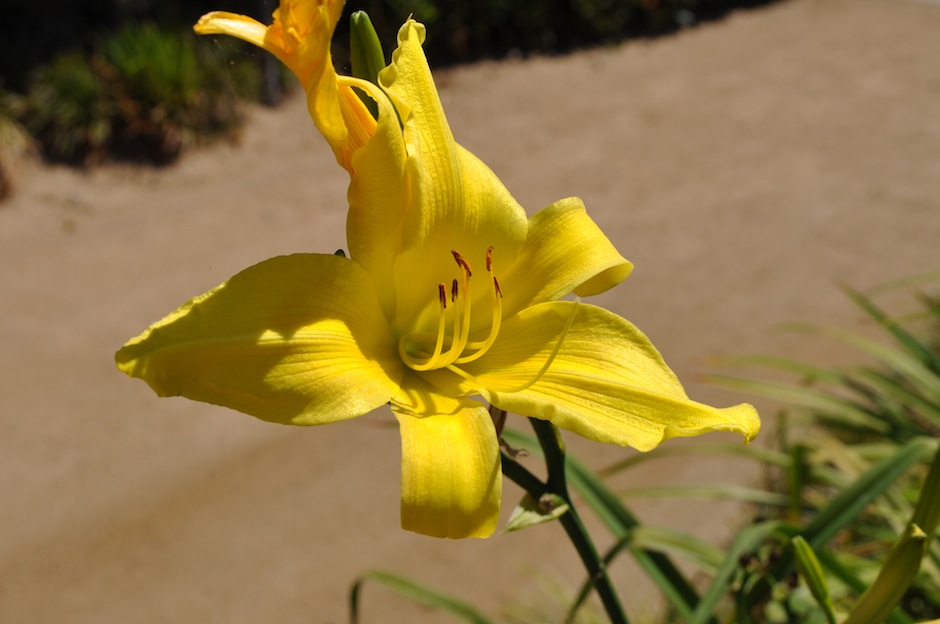 Erik Oginksi may have suggested the spot, since it’s not far from where he lives. And having Bryan’s wife Dellis and Erik’s wife Marybeth shooting with us certainly brought some new perspectives. 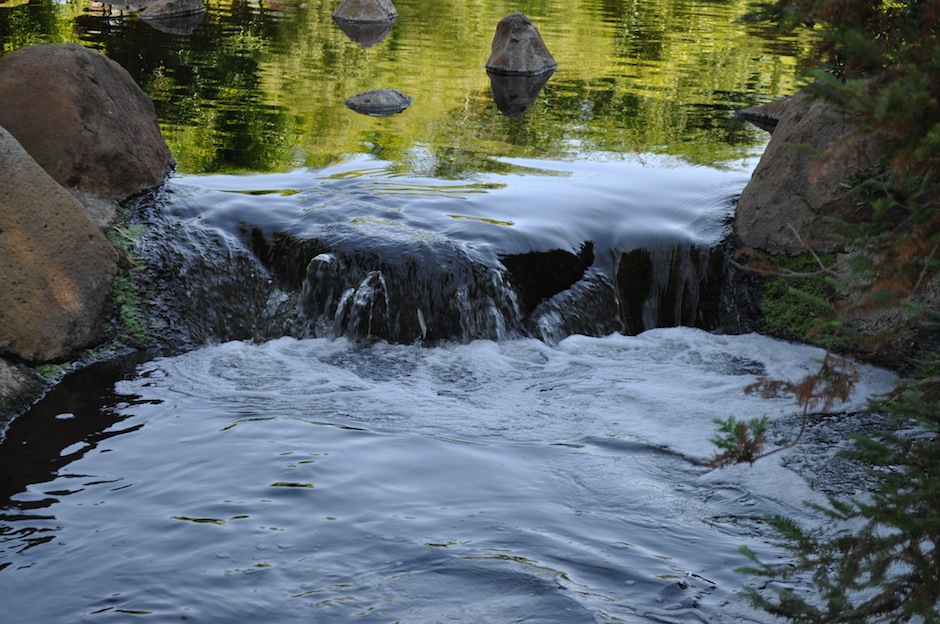 The Japanese Garden provided an incredible amount of diversity in its scenery, as you can see. And the dirty little secret behind it is that the D. C. Tillman Water Reclamation Plant, which is the official name of the facility adjacent to the Garden, services more than three-quarters of a million San Fernando Valley residents. No need, I think, for more detail about what’s coming into the plant; what comes out of it seems to be some of the best scenery in that part of Los Angeles. 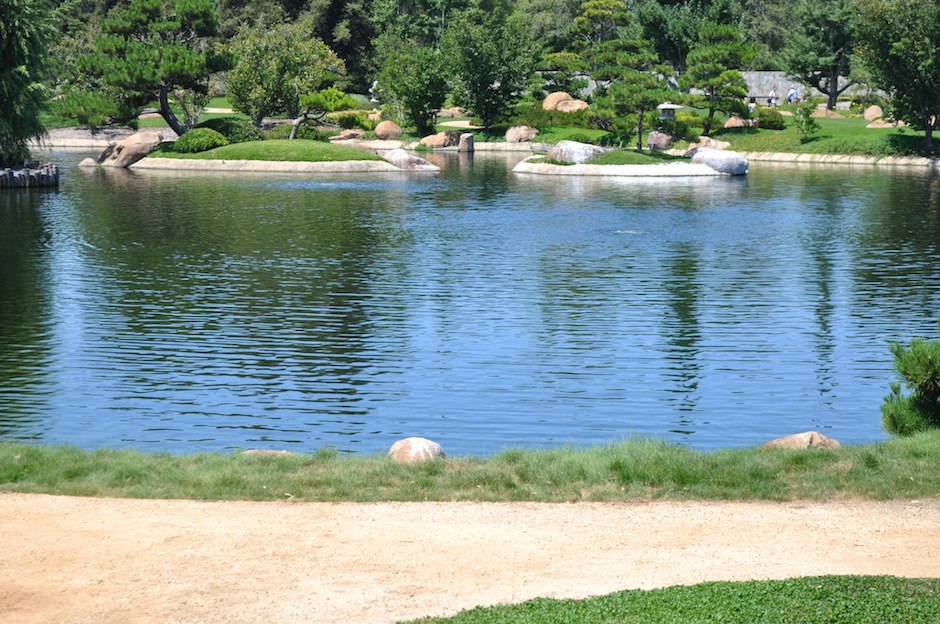 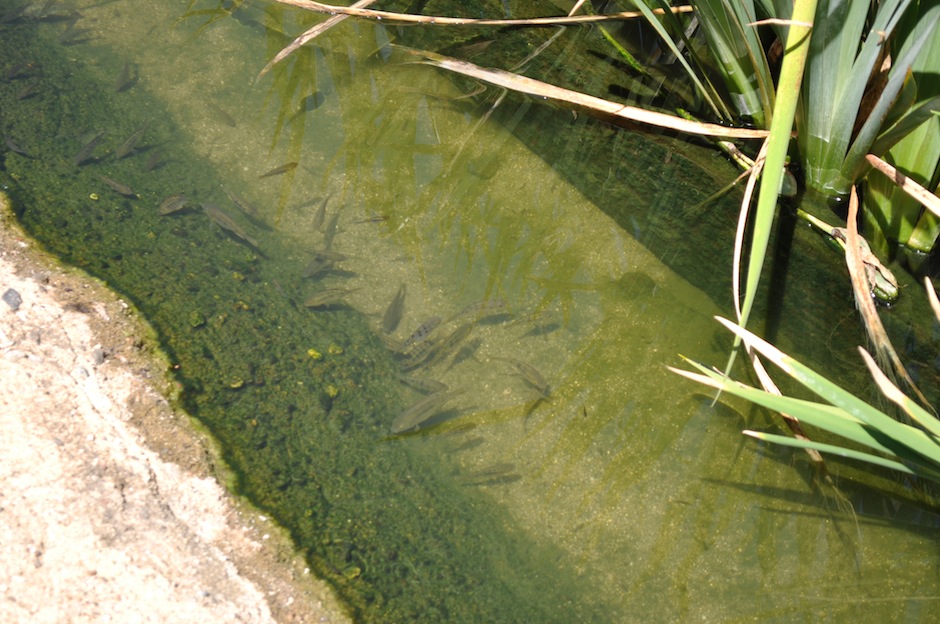 Next post: Yes, There ARE A Lot of Strobers